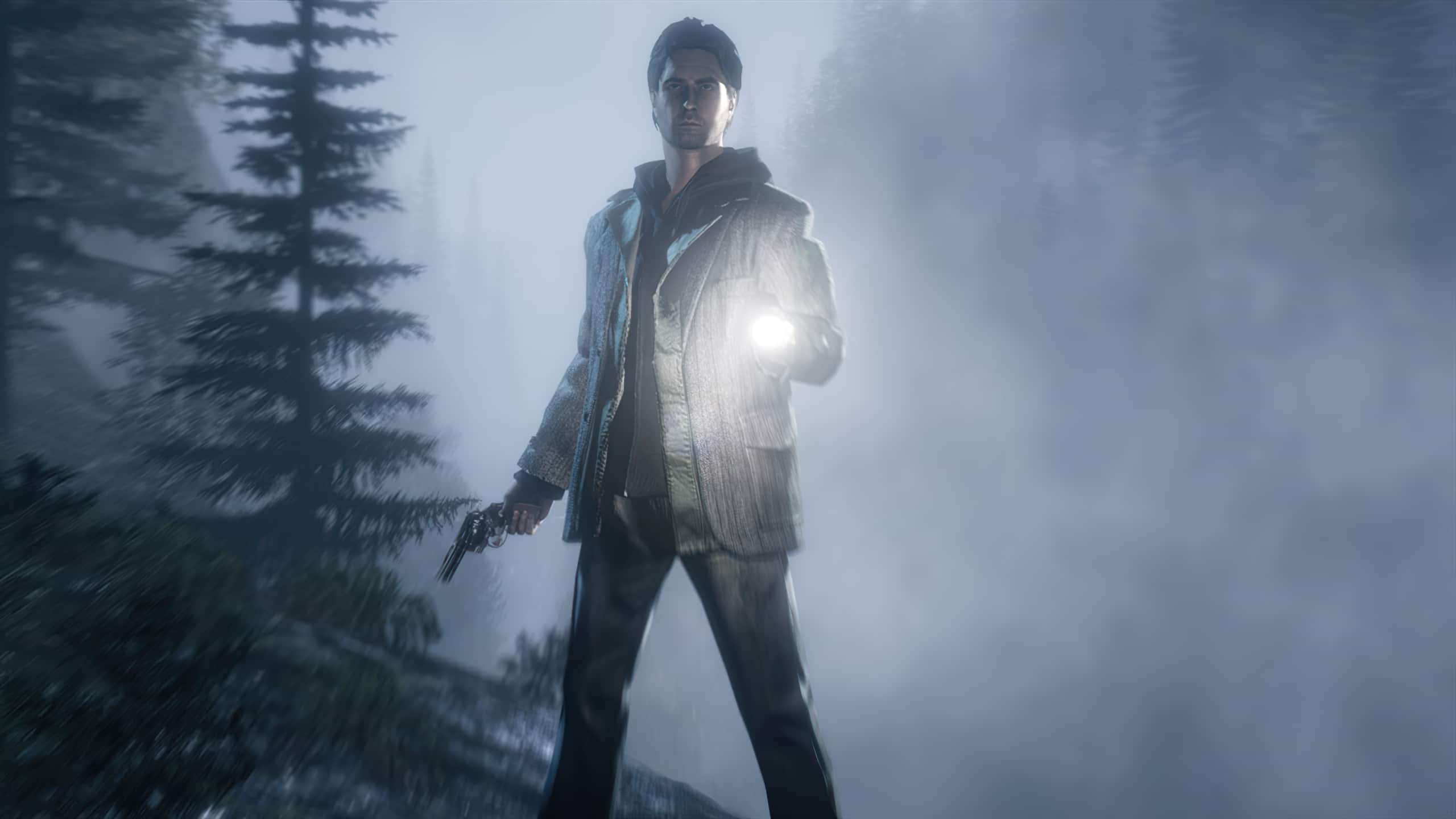 The folks at PlayStation Game Size have revealed the Alan Wake Remastered PS5 file size, and as you’d expect from a remaster of a decade-old game, it’s nothing too alarming. The remaster of Remedy’s 2010 horror title will clock in at 27.466GB.

Alan Wake Remastered is pencilled in for a October 5, 2021 release on PS5, PS4, PC, Xbox Series X/S, and Xbox One. According to journalist Jeff Grubb, this remaster will be a ‘precursor’ to Alan Wake 2, which he claims has been given the green light at Remedy.

As for the remaster itself, Alan Wake will see a number of improvements on modern platforms, including 4K resolution, improved character models, and all the usual bits and bobs you’d expect. It also includes both DLCs, The Writer and The Signal.

Alan Wake was originally released on the Xbox 360 in 2010 and came to the PC two years later.