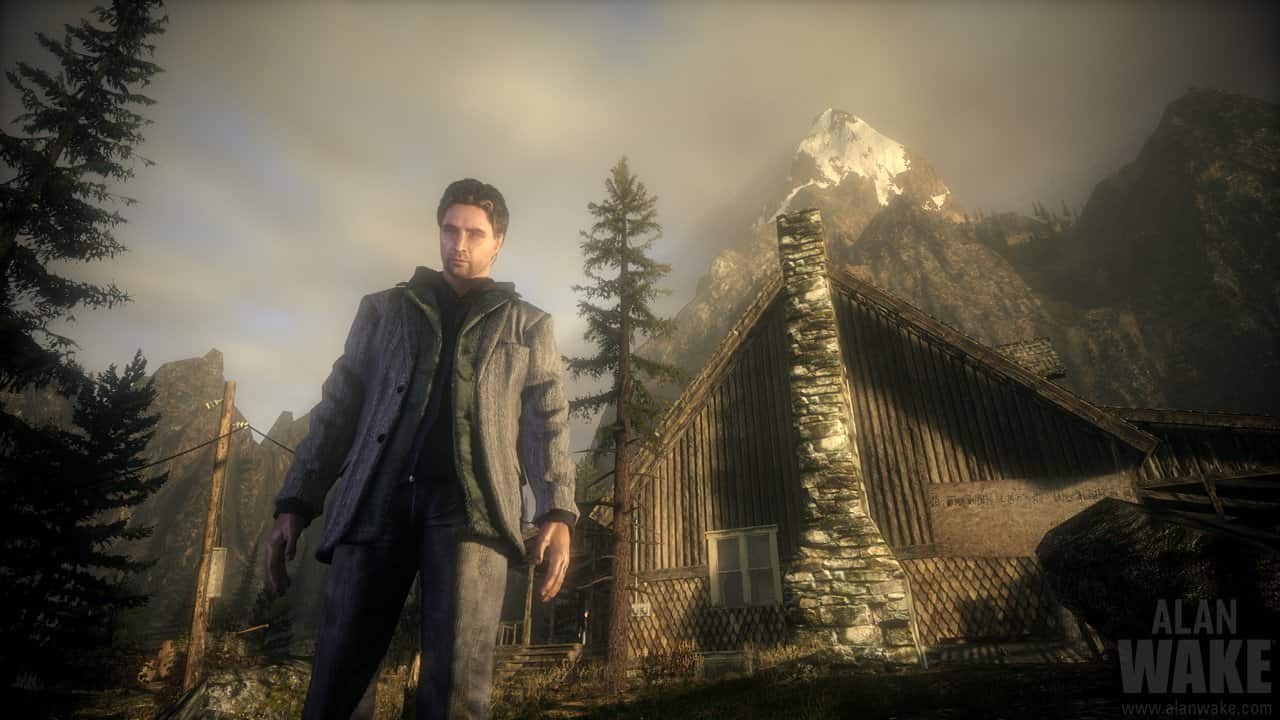 Alan Wake Remastered, which has yet to be officially revealed but was recently outed on a retailer listing, is reportedly not going to be present at Sony’s PlayStation Showcase on Thursday. Many folk were understandably expecting it to be there, but that’s not the case.

News comes from a couple of reliable sources, including Direct Feed Games and Andy Robinson of VGC, who both dismissed the prospect of Alan Wake Remastered showing up at the event. We’ve embedded the tweets below.

That's not a PS show announcement

I don't think that's even in the showcase

Alan Wake Remastered is supposedly due out for PS4, PC, and Xbox One on October 5, 2021, marking the series’ debut on a PlayStation format in the process. The original game came out for Xbox 360 in 2010 and arrived on PC two years later.

Elsewhere, Remedy is working on a new project with Epic Games, which has recently entered full production. Supposedly this game is none other than Alan Wake 2, although nothing has been confirmed at this point.