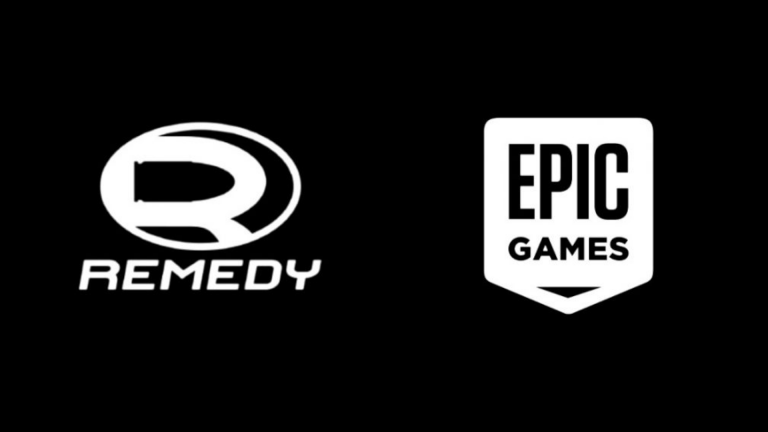 Alan Wake developer Remedy has revealed that its highly-anticipated AAA project with Epic Games has moved into full production.

You may recall that the studio revealed during its Q1 earnings call earlier this year that the game would be entering full production soon.

The studio made the announcement in its latest financial report, where it also revealed it has set its sights on a ‘bigger budget’ Control game, as well as celebrating 10 million players worldwide for Control since its August 2019 launch.

Remedy also mentioned its smaller-scale project that is also in full production, so it sounds like it’ll be a busy couple of years for the developer.

Sadly we still don’t know what this AAA game actually is, but there’s been a lot of speculation that it’s none other than Alan Wake 2. That would be smashing, although it’s probably best not to get your hopes up just in case.

The original Alan Wake came out in 2010 for the Xbox 360, and was later released for the PC. A sequel was prototyped at some point in the last decade, but never saw the light of day.