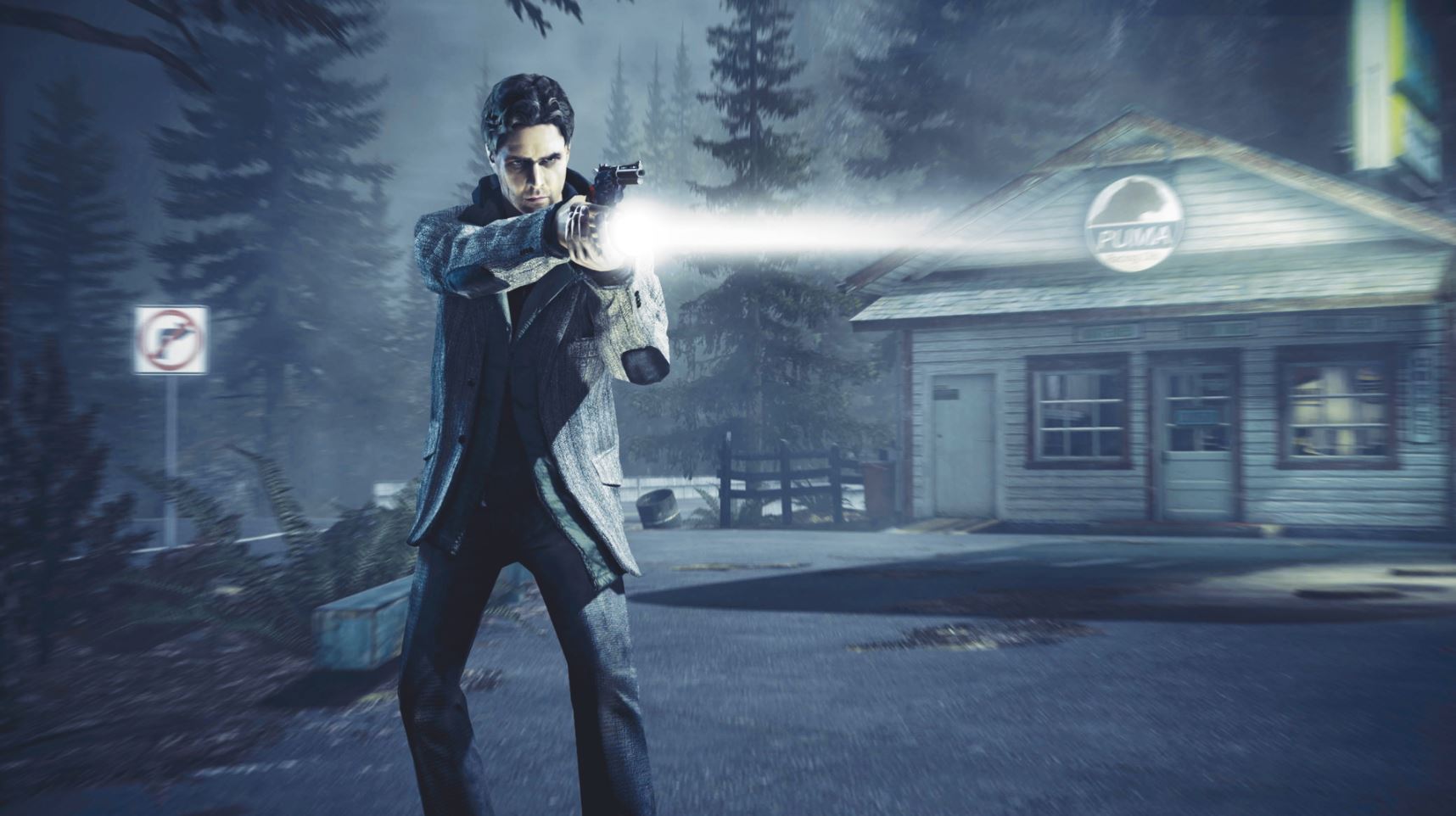 Revealed on the latest episode of Jeff Grubb’s game mess show, the journalist has stated that he has heard that Remedy are developing Alan Wake 2 and that this is the game Epic Games are publishing from the developer.

In the video below, starting at 11 minutes and 30 seconds, you can hear Jeff Grubb say that Epic has been pulling in a lot of developers and allowing them to make what they want to make. Well, one of those developers was Remedy, which we previously knew about. Jeff has heard that both companies are working together to create Alan Wake 2 and deliver the sequel fans have wanted for a long time.

This follows on from Remedy saying that their next big game would take part in the Remedy Connected Universe, which includes Alan Wake and Control. That project is also targeting consoles as well as PC, so it means we will likely see Alan Wake 2 on PS5 as Remedy owns the IP, not Microsoft.

So, what are your thoughts on this and would you play an Alan Wake 2?

Alan Wake 2 is reportedly in development.