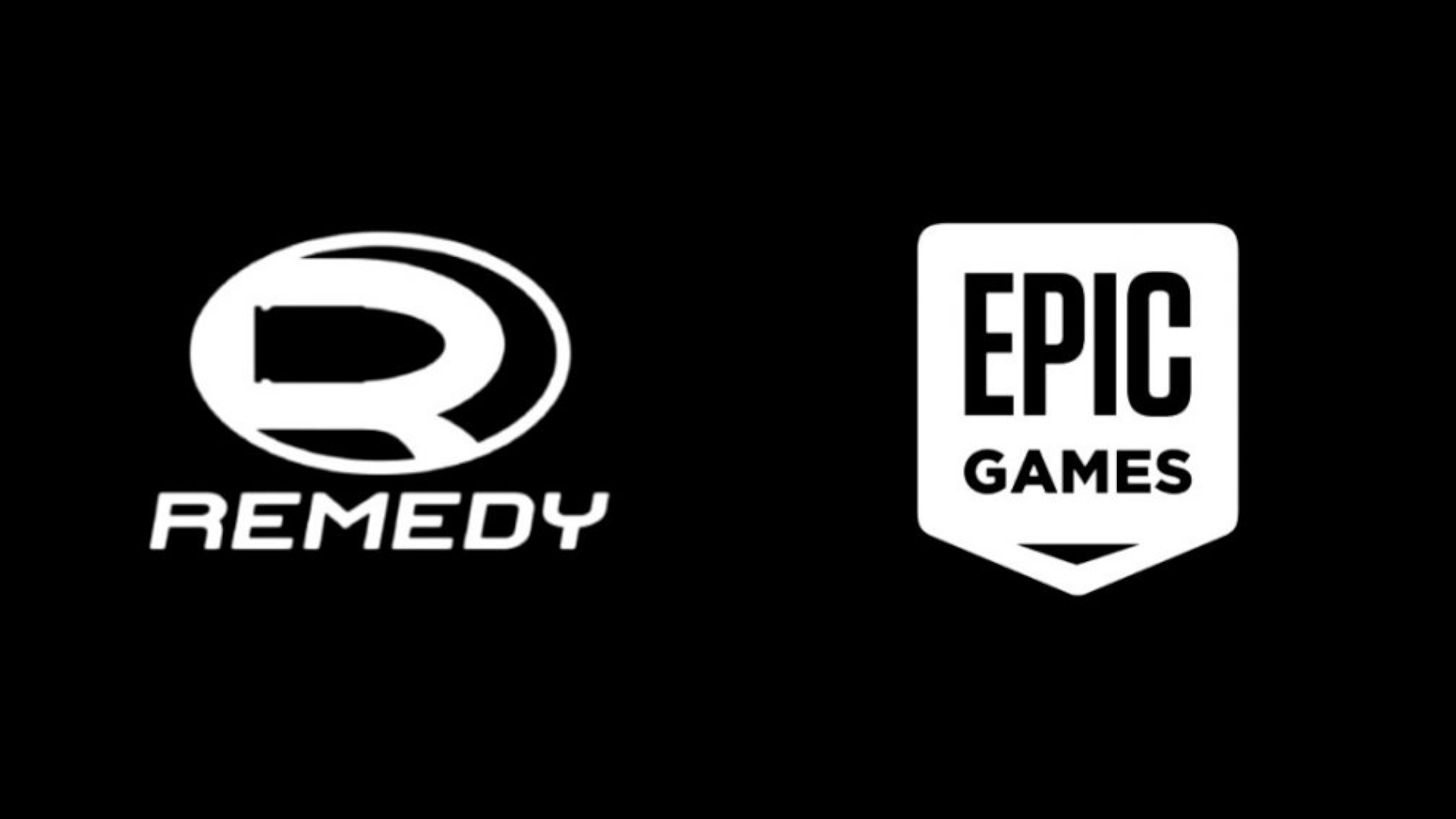 Remedy has revealed during its Q1 earnings report that its upcoming triple-A project with Epic Games will soon enter full production. In case you missed it, the game in question is supposedly none other than Alan Wake 2.

Elsewhere, the Control developer also revealed that its smaller-scale title is currently in full production, so that appears to be coming along without any hitches. In addition, it revealed that it has ‘defined may of the core elements’ for its upcoming free-to-play co-op title, Vanguard.

"With Vanguard, our free-to-play co-op game project, we have now defined many of the core elements of the game."

Alan Wake 2 hasn’t been officially announced yet as the project that Remedy and Epic Games are working on, but the sequel has never been ruled out despite the original Alan Wake coming out more than a decade ago now.

Furthermore, Remedy’s Sam Lake has already expressed interest in making Alan Wake 2, so it’s something that has been on the cards for some time now. Is it happening? We’ll just have to cross our fingers.