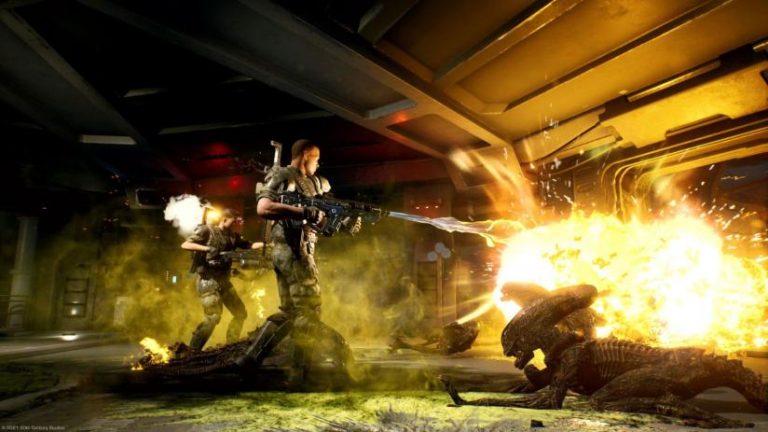 Cold Iron Studios has unleashed the Aliens Fireteam Elite update 1.26 patch notes for your consumption, which brings support for Season 4, Crossplay, and much more.

Owners of the Deluxe edition will also receive the fourth of their four DLC Packs with the new UACM Frontline DLC Pack, detailed below.

Now available in-game for all owners of the Deluxe Edition or for individual purchase for $9.99.