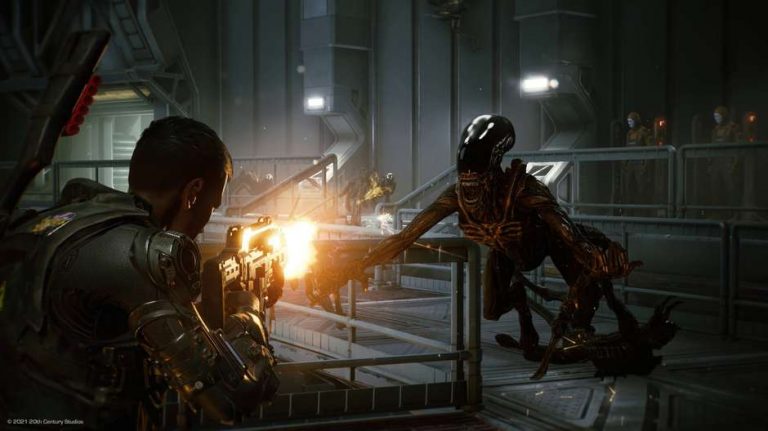 Cold Iron Studios has unleashed the Aliens Fireteam update 1.17 patch notes for your consumption, which come with a bunch of fixes for the sci-fi shooter.

That’s about it for the patch. In case you missed it, the last update for Aliens Fireteam Elite was much more substantial, and it included the following fixes: