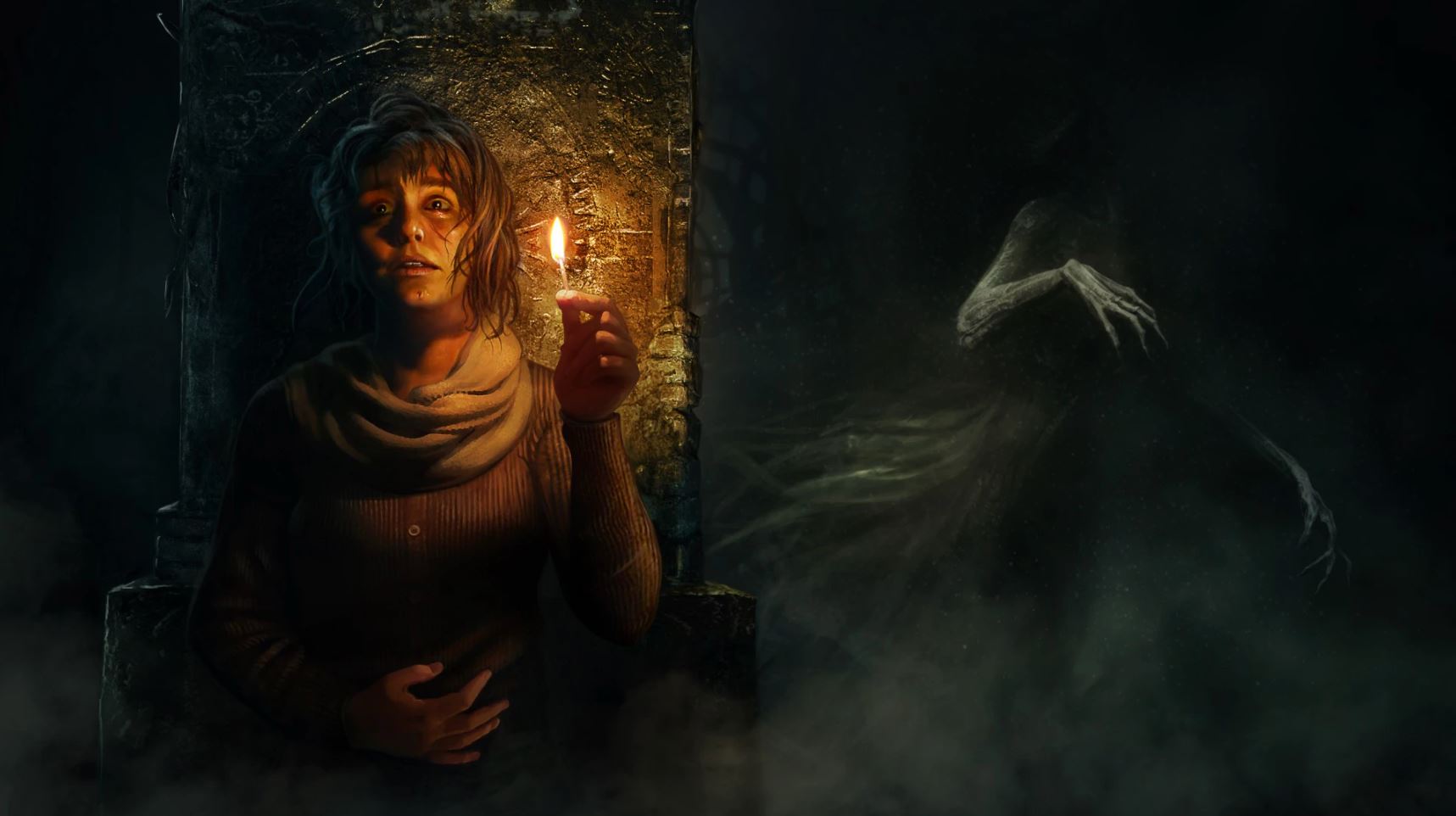 Frictional Games have gone ahead and released an Amnesia Rebirth update for PS4, which gives support for 60 FPS gameplay for those playing on PS5.

Alongside this technical upgrade, the update adds a new Adventure Mode to the game which allows players to experience the narrative with fewer scares and frights. This mode has monsters, but they won’t attack you and the active fear mechanic has been removed, alongside pitch-black areas (which have now been brightened).

Adventure Mode for Amnesia: Rebirth is out now on PS4! Experience Tasi's journey without having to worry about the monsters or the darkness.

This update will also bump up framerate on PS5 to 60FPS!

Amnesia Rebirth released last October on PS4 and was met with mostly positive reviews. We liked the game awarding it an 8 out of 10 in our review. The game is at a similar spot on Metacritic with it sitting at a 75, after more than 30 reviews from outlets.

Amnesia Rebirth is available now on PS4 and is playable on PS5 via backwards compatibility.