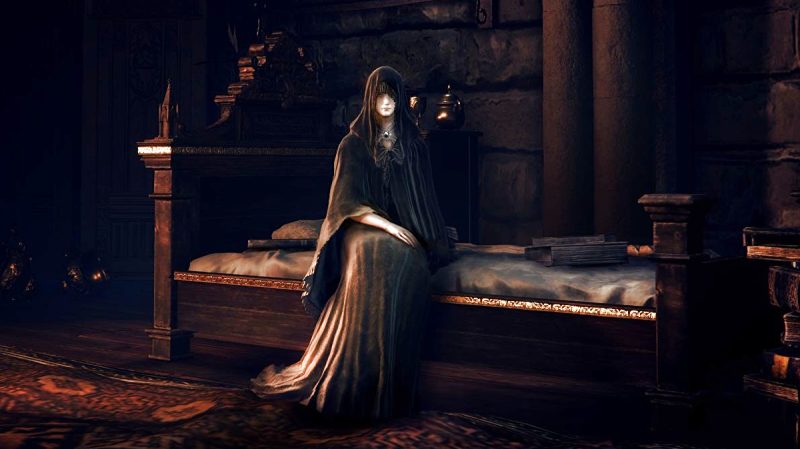 Only accessible through cheating, the Deathbed Smalls item is a pair of underwear that players have discovered in Elden Ring, and it looks like it was potentially planned to be in the game, before being cut.

Spotted by website VGC, Twitter user tfwPhoebe seems to have been the first to find the item. What makes it seem like it was cut from the game, is the fact that there are even some stats set for the item.

THEY WAS DIFFERENT WHEN MAKING ELDEN RING BRO pic.twitter.com/pUSbBHPYie

The item in question is also an article of clothing worn by Fia, an NPC you’ll meet in the Roundtable Hold. She’s one of the earlier NPC’s players will meet, and if you hug her, she give you a cheeky 5% vigor debuff.