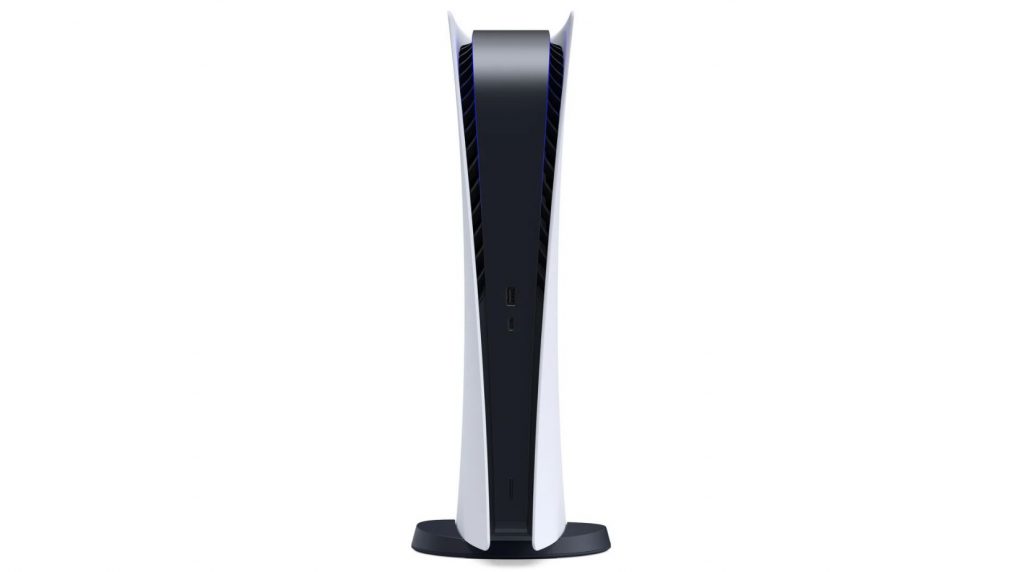 Analyst Michael Pachter has given his thoughts on the PlayStation 5 Digital Edition and how it will sell and they aren’t positive, with him stating that Sony is taking a significant loss on the Digital Edition.

In an interview with GamingBolt, the analyst highlighted some of the significant downsides Sony has run into, due to the PlayStation 5 Digital Edition being the same as the main console, just lacking a disk drive.

“I think Sony really blew it with that, because as far as we can tell, the cost of making a PlayStation 5 is $450, so they are breaking even on the $500 version, but losing $40 or so on the digital version. A disc drive isn’t worth that much. So they’re losing $40, but they gain $6 more per digital game than they would gain otherwise. So you would have to buy a lot of games to cover up the loss, and I just think it’s unlikely many will buy that many games.”

Pachter goes on to say:

“I actually don’t think many consumers will want to save the money, I think most would rather have the disc drive on hand so they have the option to take their game to their friend’s house or trade it in or whatever. So I think they blew it with the Digital Edition, but it’s hard to tell early numbers, because it’s all sold out anyway, and we don’t know how many of each they made. But I think over the long run, they’ll sell and make fewer digital editions.”

Whilst all of this is just an outlook right now it will be interesting to see how the PS5 performs compared to the Digital Edition and if Sony continues to support that model in the future. You can also see whether a Digital Edition PS5 will actually save you money in our Checkpoint feature.