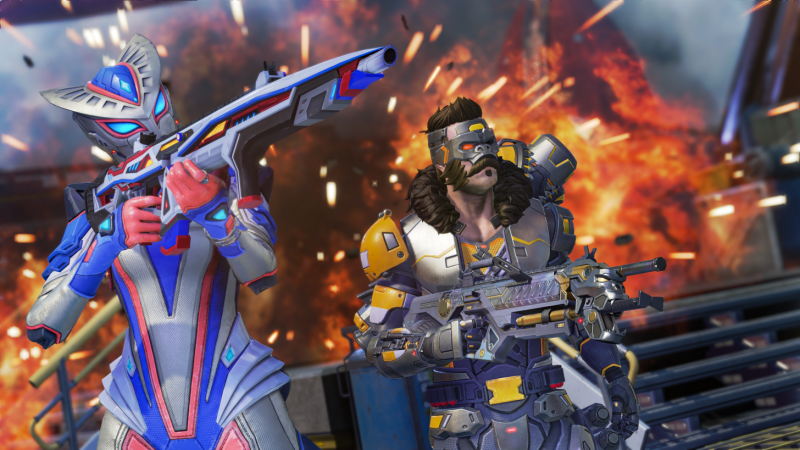 Apex Legends next event, Awakening has just been shown off in a brand new trailer, ahead of its launch next week on June 21, 2022.

The update will see the return of Control, this time to World’s Edge, and of course a bevy of new skins for your favourite legends and weapons alike.

It’ll also see the introduction of Valkyrie’s own heirloom, and the update will also free the R-301 and the Rampage from the replicator’s, as the Wingman and C.A.R SMG will take their place.

This update even brings a long-needed buff to the only real medic in the game, Lifeline, as her healing drone no longer runs out of juice, but rather time. It’ll last for 20 seconds, but in that it’ll have an infinite healing pool instead of only 150. The healing radius has also doubled.

The cooldown for Lifeline’s care package has also been reduced from five minutes to three and a half, it’ll bring shield batteries now instead of cells, and it even got a little stealthier, as the blue beam will only shine into the sky once it hits the ground, and not before.

Lifeline will also be taking over a section of Olympus, in which players can fight for control of a healing pad capable of healing your whole team constantly at once.