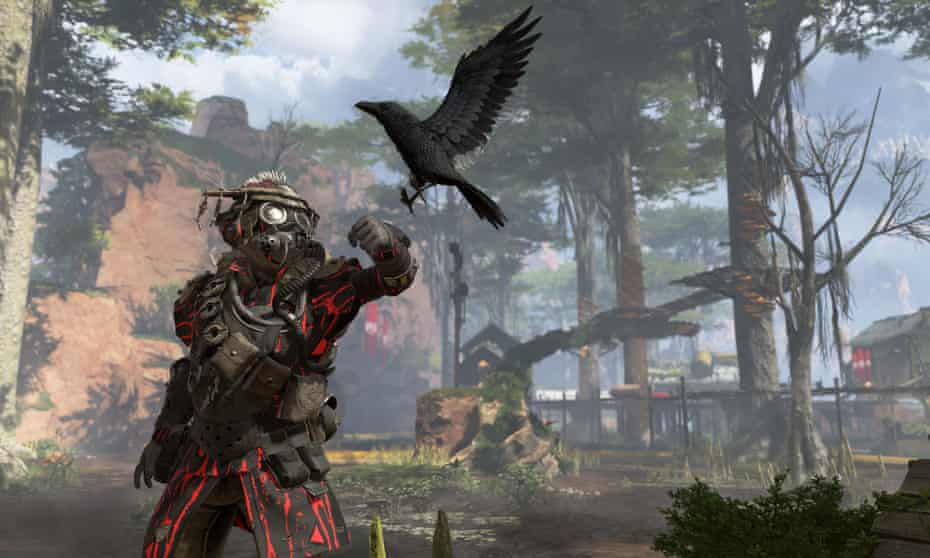 Apex Legends is currently roaring along with Season 10 on the go and Seer on the battlefield, though fans are still waiting for some features like cross-progression, and it appears that we’ll have to wait just a little longer for it, since according to Respawn it won’t be out until next year.

The news came from a Reddit posting which was tweeted out by Twitter user alphaINTEL where a fan asked for a cross-progression update and although we have to wait until next year, there is no doubt that it will be a feature coming to Apex Legends.

“Cross-progression is gnarly as hell in terms of being a problem to solve. It’s not only that you have to solve the technical challenge of merging existing accounts, but there are also legal and contractual issues to navigate with purchasing on other platforms. Different regions have different laws. It’s a mess. But we’re working on it, and we’re committed to delivering it.”

🚨 Cross-progression in Apex Legends will not release until next year (roughly).

“We’re working on it and we’re committed to delivering it. pic.twitter.com/4MfqHA2lNE