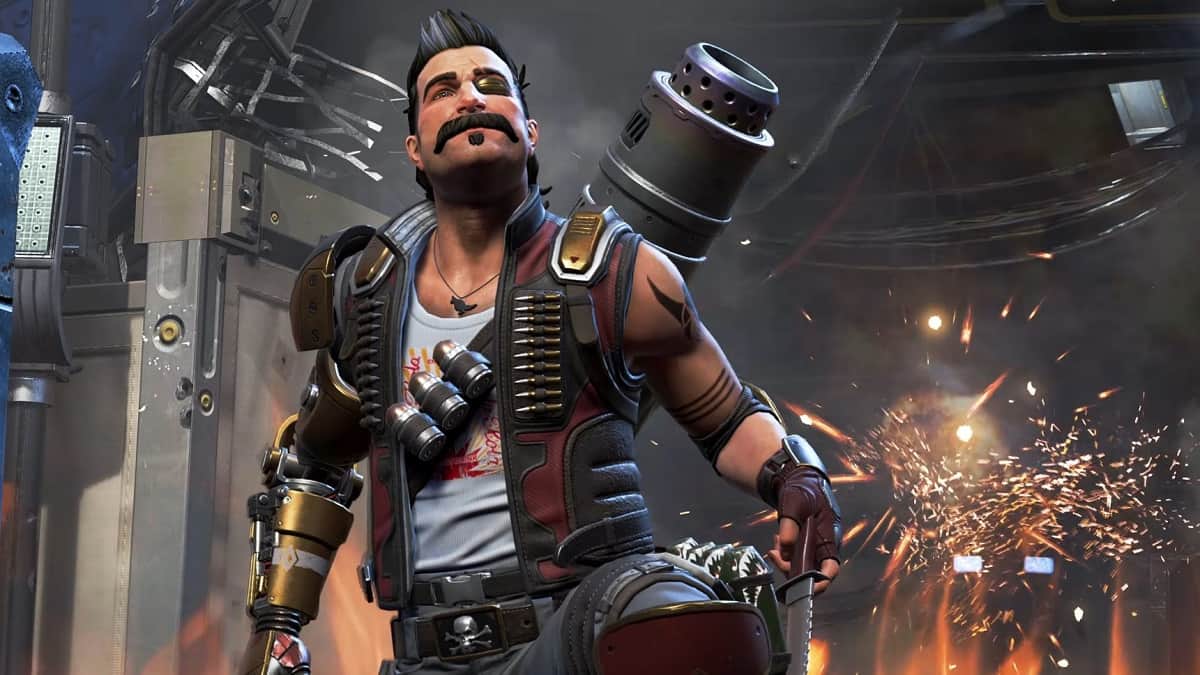 Respawn’s battle royale title Apex Legends is reportedly causing issues for a number of players, with the game failing to save their progress.

Players took to the bug reports forum for Apex Legends over the weekend, where the mega thread was quickly packed with posts of players claiming that the game was failing to track any progress. This means that XP, Ranking Points and badges are not saved after a session, which for a game like Apex Legends, is a major problem.

Hey Legends, we hear you when it comes to rank progression resetting and we're on the case. Battlepass progress and rewards have also caught our attention. We'll share updates as we get them.

A couple of examples from users are as follows:

I gained over 750+ RP today but my account keeps getting reset. I had a winning streak of +202’s then I restarted my application and I didn’t have any of those points apply.

I also tried losing points intentionally and when I lost those points and reset the app I was still at a static 8938. I’m not sure how to fix the issue, but me and my friends have been chasing Predator and it’s very frustrating not being able to advance in the race.

Apex Legends was release in February 2019 for PS4, PC, and Xbox One. In addition, Respawn has confirmed that it’s still planning to release the PS5 and Xbox Series X/S upgrade for the game.