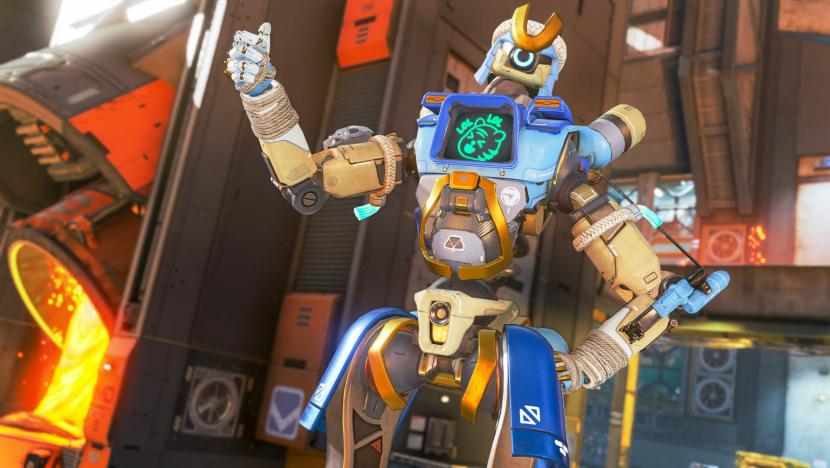 Respawn Entertainment has announced that the PS5 and Xbox Series X/S Apex Legends update is still in development, but there’s no release date in sight at the moment.

Ryan Rigney, Director of Communications for Respawn, provided a brief word on the PS5 and Xbox Series X/S update during a Reddit AMA. Right now Apex Legends is obviously playable on new consoles thanks to backwards compatibility, and it also comes with a resolution increase to 1440p.

Oh man, I WISH I had an update to share but we can’t say anything definitive at the moment—so can’t spoil anything here. Trust us tho, it’s in the works and we’re excited about it too.

This isn’t the only time that Respawn has commented on buffing the battle royale title for PS5 and Xbox Series X/S. Back in February, Steven Ferreira, Team Director at Respawn Vancouver, saying that achieving 120 FPS was a goal for the developer.

Previously, Respawn revealed that Apex Legends’ Cross-Progression will not launch until 2022.