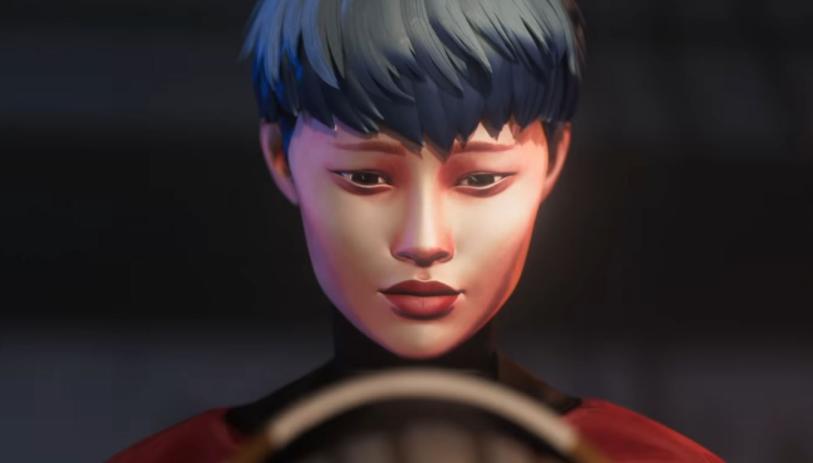 You can find out more about Valkyrie in the new short below. Fans of Titanfall will want to take note, as there’s a lot of references to the popular mech franchise contained within.

Publisher EA also revealed a few new details on what to expect, including the presence of Infected Olympus, which sees the city strangled by an infestation of roots and natural growths. There’s a new weapon, the Bocek Bow, which is capable of dealing ‘tremendous damage’ at medium range, plus the Legacy Battle Pass and Legacy Ranked matches.

Apex Legends is a battle royale title set within the Titanfall universe, and was released for the PS4, PC and Xbox One in February 2019. The game was a huge success during its launch month, hoovering up 50 million players.

Respawn has continued to support Apex Legends with fresh seasons, content and characters, and evidently it’s been paying off, as the game last week eclipsed 100 million players worldwide. The latest season is set to feature a lot of Titanfall-related content, fans will definitely want to keep an eye on it.