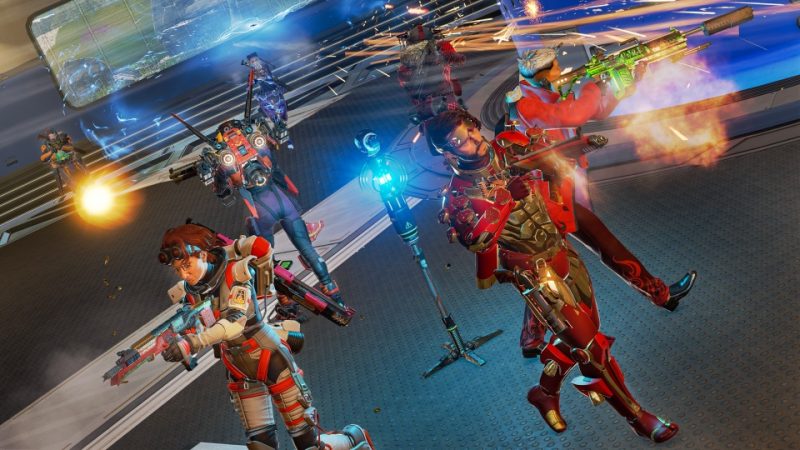 Control is a brand new game mode to Apex Legends, as Respawn continues their tradition of going backwards as a live service FPS. Rather than starting will small to medium sized team based multiplayer they began with battle royale, and are working backwards.

Control puts players into a 9v9 mode where teams will compete for ‘control’ over different areas. You have pre-selected loadouts from which to choose, and you’ll be able to respawn infinitely.

You’ll also be able to change legends and loadouts on the fly, and like previous limited time modes you won’t need to carry ammo.

Essentially, it’s all down to who can control the battlefield and defend their turf. Controlling or “owning” a zone earns your team points each second, and the more zones your team owns, the more points you’ll earn. 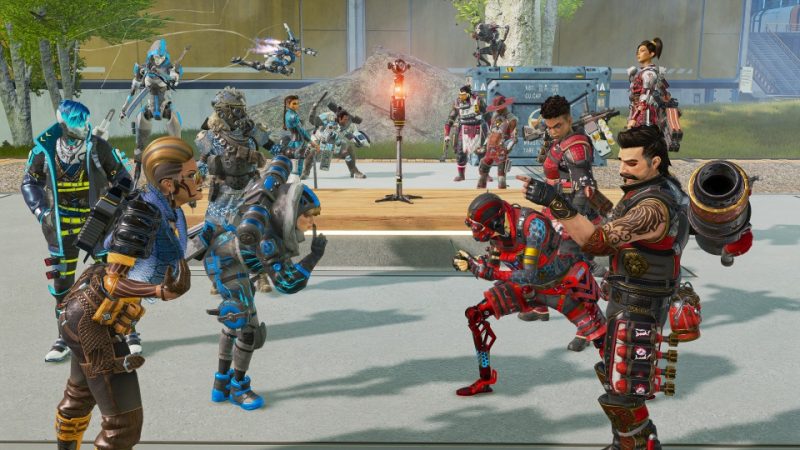 While that’s simple enough, it is a little more involved. There are capture bonuses, which are timed events in matches where a particular zone will earn the squad who owns it a large amount of points.

Owning a zone during one of these events could likely be the difference in a match, causing your team to pull ahead potentially late in the game.

There are also airdrops to look out for which will deliver care package weapons like the Kraber, Spitfire, G7 Scout or Volt.

The more zones you own also equates to having more spawn points, rather than spawning back at your home base.

If your squad finds itself in control of all three zones, then the match will go into Lockout. A timer is set, and if the controlling squad can hold each zone within the time limit, then the game ends there. 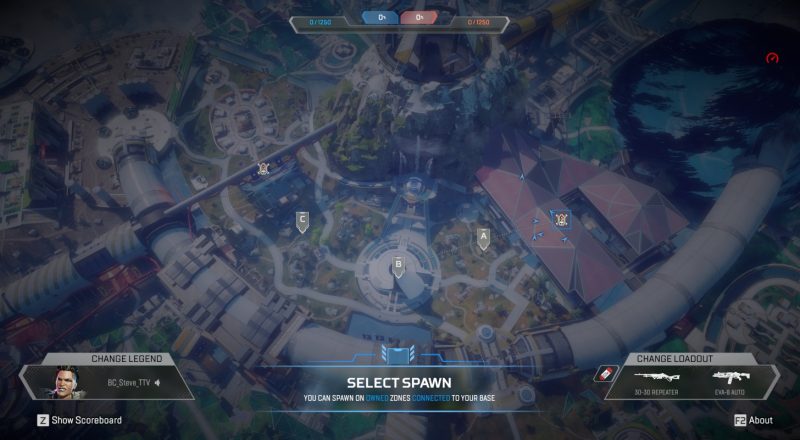 However if the other team is able to take at least one zone, then the lockout ends and the match goes back to normal.

There’s also a ratings board that will be displayed like other classic multiplayer shooters, scoring players on everything from kills and assists to capping and defending zones.

There will be two maps for Control, one on Olympus and one on Storm Point. It’ll last for the first three weeks of Season 12, which kicks off on February 8, 2022.