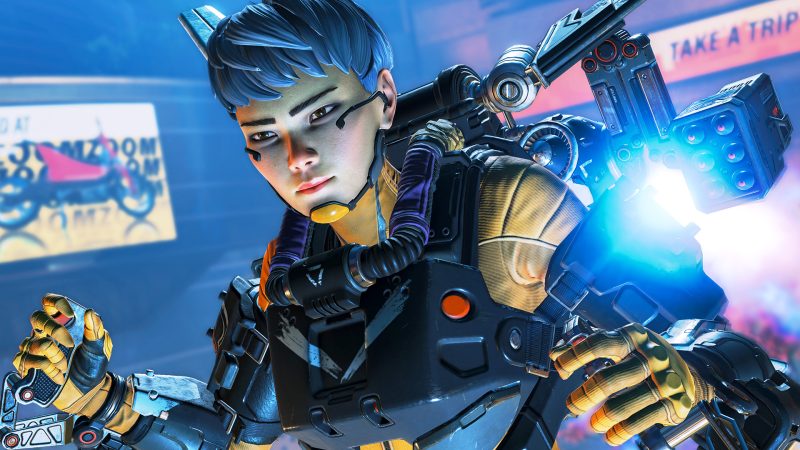 Apex Legends is gearing up for Season 12, which will once again shake up the game considerably. Developer Respawn has already introduced the next legend to enter the game, Mad Maggie, and they’ve confirmed that not only is Olympus returning, it’s getting an update.

On top of that, players can also try out a brand new limited-time-mode Control, a 9v9 mode where you’ll battle to defend and control different points. You choose a pre-selected loadout, and hop in with infinite respawns.

Right off the bat this sounds extremely similar to the annual holiday limited time mode, where players defend a train as it travels across World’s Edge. The mode will be available for the first three weeks of the new season, Defiance, but that could change depending on how fans take to it.

Arenas, after all, started as a limited time mode, and was brought back due to it’s popularity as a permanent mode.

A more mid-sized mode like Control has been an ask of fans for a long time. While Arenas has become popular, many players still consider it too small, as just a 3v3 match.

Of course the traditional battle royale remains unchanged, but an option like Control will both flesh out Apex Legends as a whole and present new opportunities and ways for players to strategize between the legends they choose to play.

It’ll also likely force players to use legends they don’t usually play, if any of your eight teammates happens to main the same legend you do.

All together not the worst thing, though honestly I draw the line if I’m forced to play Crypto.