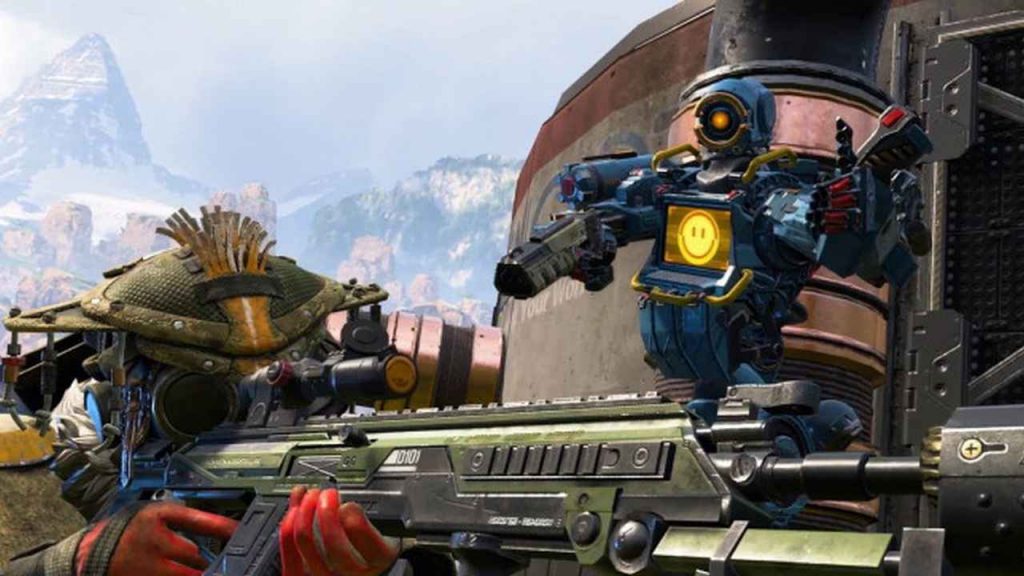 The Apex Legends player count is rising since its surprise launch. Coming out of nowhere, the free-to-play Battle Royale shooter from Titanfall developer, Respawn Entertainment, has got off to a great start despite it competing with established BR games like Fortnite, PUBG and Blackout.

But, how many people are currently playing Apex Legends? Well, we have the answer.

What Is The Current Player Count In Apex Legends?

According to Respawn Entertainment, the Apex Legends player count hit one million unique players in under 8 hours after it launched. In the latest update, in a press release sent out on 7 February 2019, they states:

“In 72 hours, over 10 million players have jumped into Apex Legends and we’ve breached 1 million concurrent players!”

Respawn’s Vince Zampella said: “This has been a truly incredible journey. We tested and tweaked. We argued and agreed. We got to a point where we felt some magic. We knew it would be risky to take the franchise in this direction, to go free to play, and do a surprise launch. But we fell in love with Apex Legends and wanted, needed, other people to play it too.”

That’s a big jump from the last figures stated to be 2.5 million players, and 600,000 peak concurrent players. Obviously, this will change over time as either more players jump on board as word spreads (or leave if they’re not enjoying it). And, it has! Attracted even more players, that is.

By the 12th February, that’s just eight days after the game’s surprise launch, a whopping 25 million people had played Apex Legends. Fast forward another three weeks and now that number has doubled again according to Respawn Entertainment CEO Vince Zampella who, in a recent Tweet, revealed that the game’s overall player count has just reached the 50 million mark! Blimey.

Things are only going to get better, too. With Apex Legends Season 1 commencing later this month.

Our initial impressions are extremely positive. If you’ve not played it yet, check out our Apex Legends strategy guide for all the tips you need to get started.