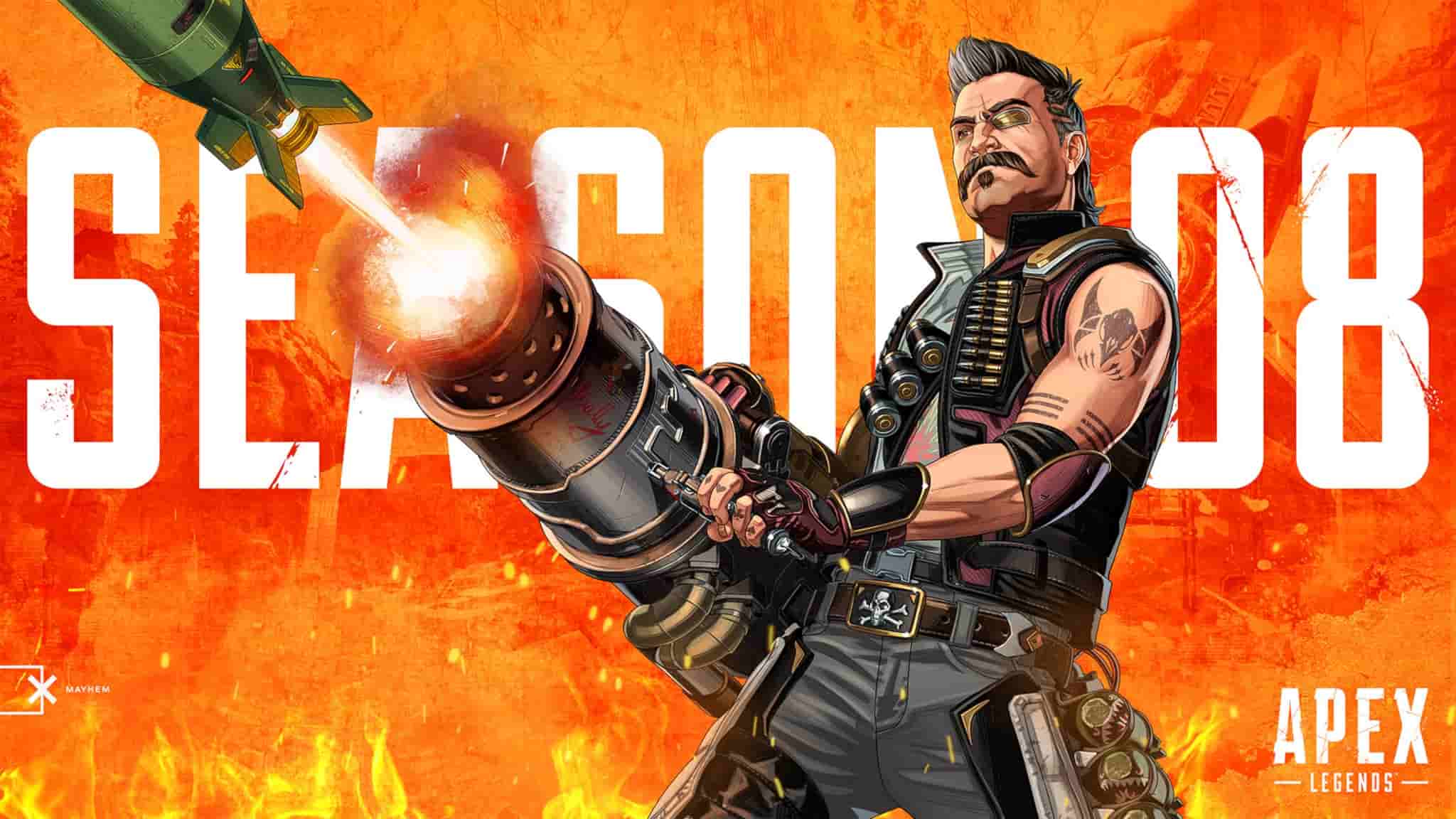 Apex Legends for PS5 has been spotted on the PSN database, according to Twitter account PlayStation Game Size, suggesting a fully optimised version of the battle royale title is coming to Sony’s new console soon.

According to the listing, Apex Legends PS5 weighs in at around 80GB, although this doesn’t take into account any updates that may launch alongside the game. Respawn’s title is currently available to play on PS5 and Xbox Series X/S, albeit only via backwards compatibility.

However, the developer has already confirmed that it plans on release a PS5 and Xbox Series X/S version of Apex Legends at some point, but didn’t reveal exactly when it would see the light of day. This listing suggests that it’s not too far off, though.

Apex Legends was released in February 2019 for PS4, PC, and Xbox One, and has gone on to become one of the most popular online multiplayer titles on the market. Respawn continues to keep players engaged with fresh content, and it’s clear the studio has no plans to abandoned the game anytime soon.