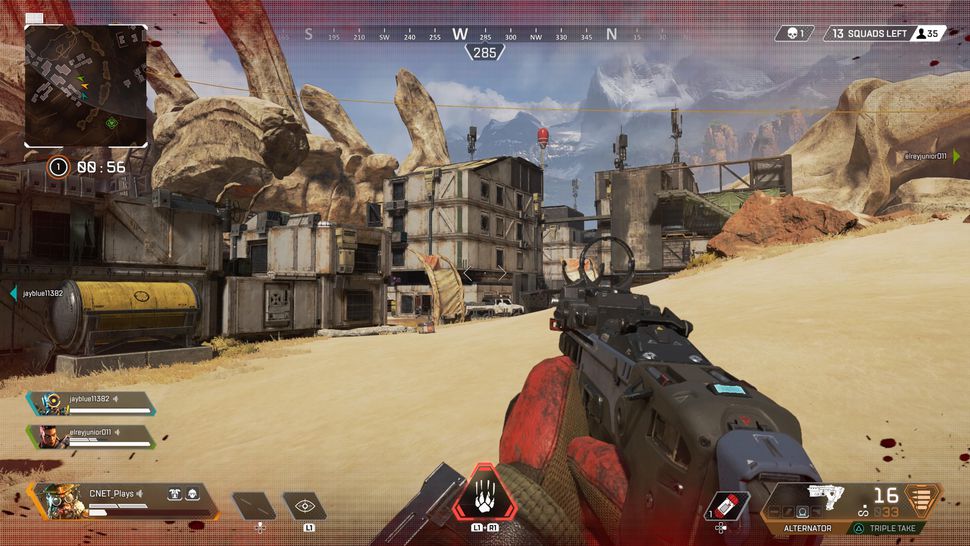 Apex Legends has saw instant success with the player count rising since its launch less that a week ago. That number could rise if the rumor about an Apex Legends ranked mode is true.

So far, all we do know for sure about the roadmap for the Battle Royale shooter is that the Battle Pass will launch in March to signal Season 1. Season 2, 3 and 4 will follow in June, September and December respectively.

These will introduce new characters, weapons and loot, and like other Battle Passes, we presume they’ll be XP boosts. However, the introduction of a ranked mode for Apex Legends could be a game-changer.

This is something that Battle Royale competitor Fortnite does not have, yet it’s the number one requested feature from players.

Well, some new information appears to have been datamined from the PC version, suggesting that a ranked mode playlist and possibly leaderboards may be in the planning. In the screenshot below, @StoutFN_ claims to have found some interesting details.

@ApexLegendLeak i might of just found out about ranked play in AL look at lines 95 and 96 pic.twitter.com/0KfneSEiHK

Two lines of the code read:

This would really be a feather in the cap for Apex Legends, introducing the kind of competitive play that multiplayer gamers lust for with leaderboards. We’ll update you as soon as we find out more.

For more on Apex Legends, check out the strategy guide.