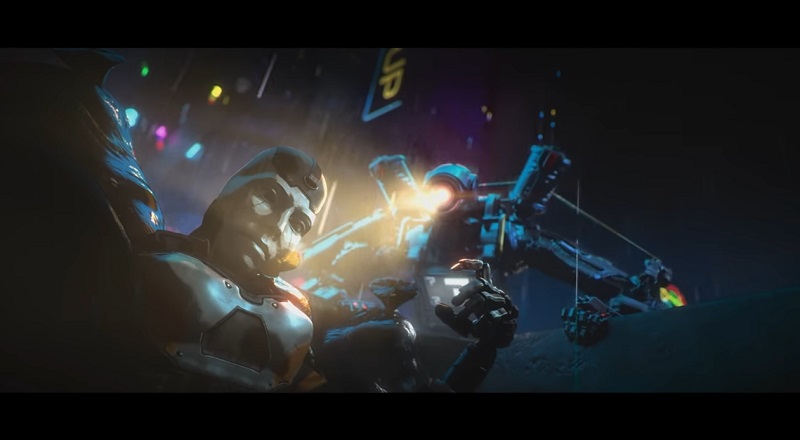 Apex Legends next upcoming season has been revealed, with Season 11: Escape coming on November 2, 2021 and along with it will be a new legend, a new weapon, and more to come from Respawn over the next few days.

The news comes from Respawn, who released a quick few but important details about the upcoming season on their website, namely that the next legend will be Ash from Titanfall 2, the new weapon will be the C.A.R. SMG, revived from Titanfall, and we can expect something big to happen next.

Respawn only says that “A storm is brewing. No Matter how beautiful it seems, every corner of the Outlands is a dangerous place. You’d be wise to remember that.”

There’s no telling really exactly what that means just yet, but at the very least we can expect something big. Previous leaks have hinted at an entirely new map coming in Season 11, though so far there’s no official indication of that, although the name “Escape” could be a clever hint towards an “escape” to a new tropical map perhaps?

Thankfully whatever the case we won’t have to wait very long, with the new season beginning just as soon as October is wrapped up, but it will be interesting to see how Respawn intends to keep the momentum that Apex has seemed to have in recent months continue.

Respawn also released a new “Stories From The Outlands” trailer, all focused on the new legend, while also announcing the full reveal for Season 11 will arrive on October 21, 2021.

You can watch the latest narrative trailer all focused on the new legend Ash for yourself, right here: