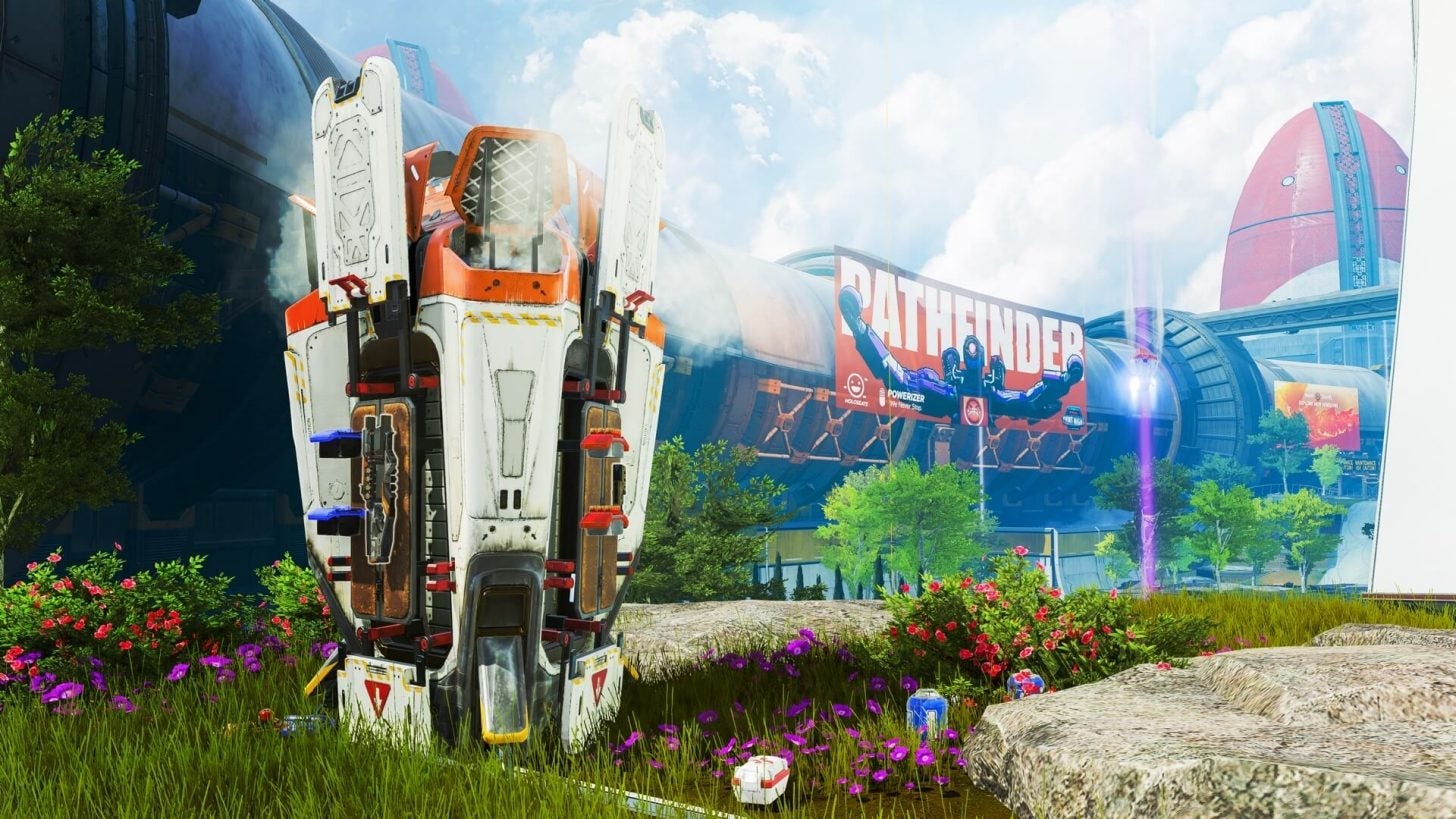 A new update released today for Apex Legends on all platforms including PS5 and PS4, which mainly focused on giving Seer the nerf he so truly deserves, but dataminers have also discovered hints towards what could be a new map in Season 11, with all signs pointing to a new Tropic Island.

The news comes from website VGC who spotted a video from dataminer Shrugtal who had previously uncovered references to what would become Arenas Mode in Apex Legends. This also isn’t the first time references to a Tropic Island have been found, as the first one appeared last year.

You can check out Shrugtal’s video on the subject for yourself, right here:

It is interesting to think of how this new map could further the gameplay, especially since it sounds like this will be a big difference in terms of scale since it is being suggested that the map will be focused around using vehicles to move.