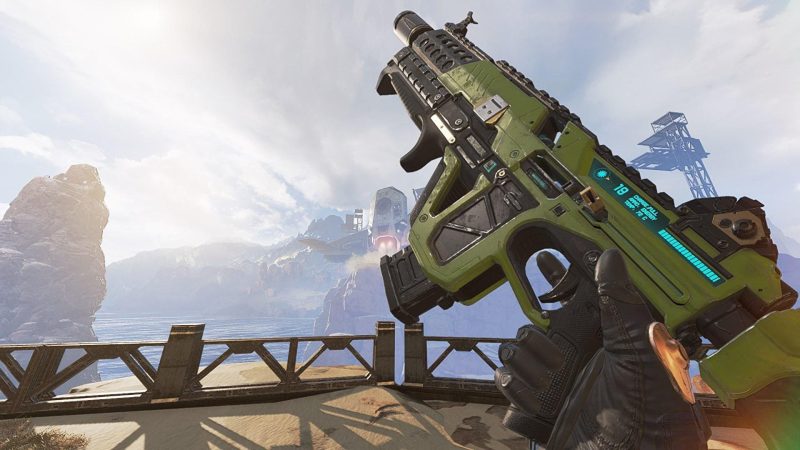 Apex Legends‘ next season is just days away from kicking off, so naturally we’re being flooded with news about everything Defiance.

Today’s rotation includes a few of the changes we can expect to come to gameplay in Season 12, ahead of the full patch notes which will likely release sometime this week.

Fan favourite hop-up Hammerpoints are back, this time for the RE-45. For those unaware, this hop-up previously used for the Mozambique does extra damage to enemies who are unshielded.

There’s also a new hop-up called the Kinetic Feeder. It works with both the Peacekeeper and the Triple Take – it’ll reload rounds for you, and reduce the charge time for both weapons while sliding.

Also, you won’t be able to find the Flatline or the Longbow on the ground anymore. Both weapons will be available exclusively in the replicator.

These are just some of the changes we know hitting the weapons of Apex Legends. Full patch notes are definitely incoming, so the rest of the details aren’t far off.