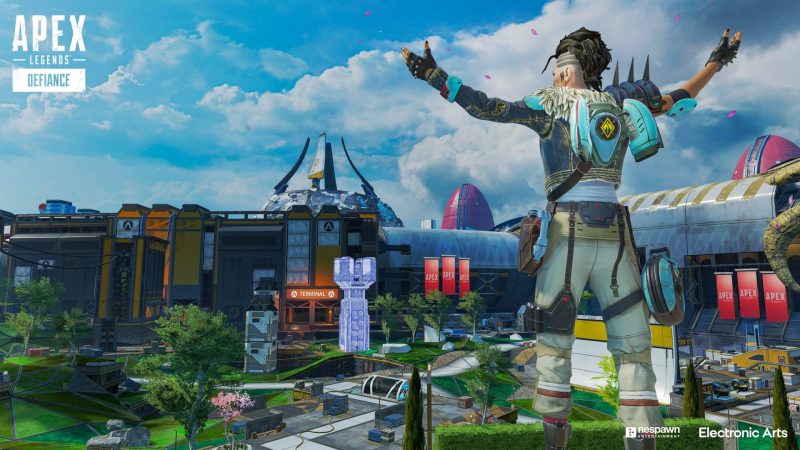 Apex Legends next season, Defiance is a little over a week away from kicking off, and we just got our first look at some gameplay for it.

Specifically, we got a look at gameplay for the new LTM Control, and of course the latest legend to enter the games, Mad Maggie.

Starting off with Maggie, her kit confirms what many fans already figured in that she is, an offensive style legend. Her tactical is a wall grenade called the “Riot Drill”, which drills through obstacles it lands on and burns enemies through them.

Her passive ability is called “Warlord’s Ire”, which not only briefly highlights enemies she’s damaged, but lets her move faster when carrying a shotgun.

We also of course got a sneak peak at some of the skins we can expect to find in the new battle pass, and we learned that the map Olympus will now have a whole bunch of new obstacles and aspects to it.

While it’s nice to see a gameplay trailer and to learn more about Maggie, we’re still missing the key things players are looking out for – patch notes.

A full breakdown of the changes to come to the legends and weapons is what players are most keen to see, so hopefully that is coming soon.