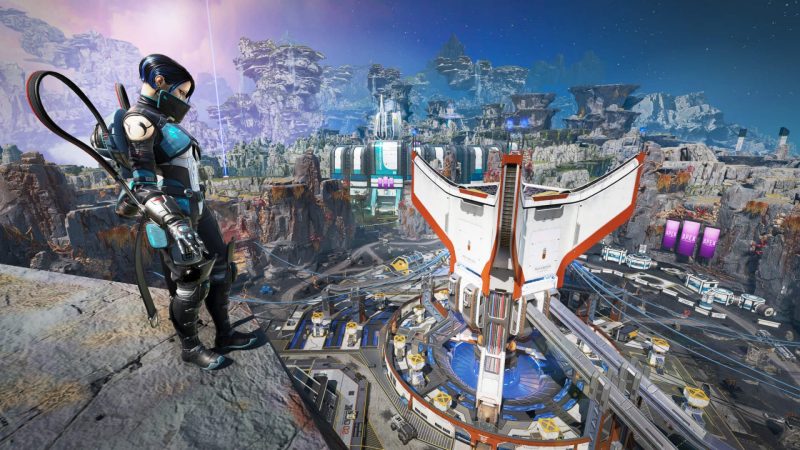 Apex Legend’s incoming Season 15: Eclipse is still bringing about changes to the Apex games, though fewer than any season before.

For the first time ever, no changes have been made to any of the legends for the start of a new season. No balancing updates in any way, every legend works exactly the same as before.

Eclipse launches tomorrow! 🌒 Check out some highlights from the update below or read the full patch notes on our website.

There are still plenty of weapon changes, such as the Mastiff returning to ground loot and the RE 45 being transferred into the care package. The Volt was nerfed slightly, with its projectile speed reduced and the gravity on each shot increased.

The Peacekeeper has also been designated to the crafter, along with the Spitfire.

The biggest change that concerns the legends is that if you’re still working towards unlocking them all, you can give any of the legends a test run in the firing range once Season 15 launches.

A helpful change to get players used to locked legends faster and it has the added benefit of helping players focus on trying to unlock one character next over the other.

You can read the full patch notes for Season 15 for yourself, here.