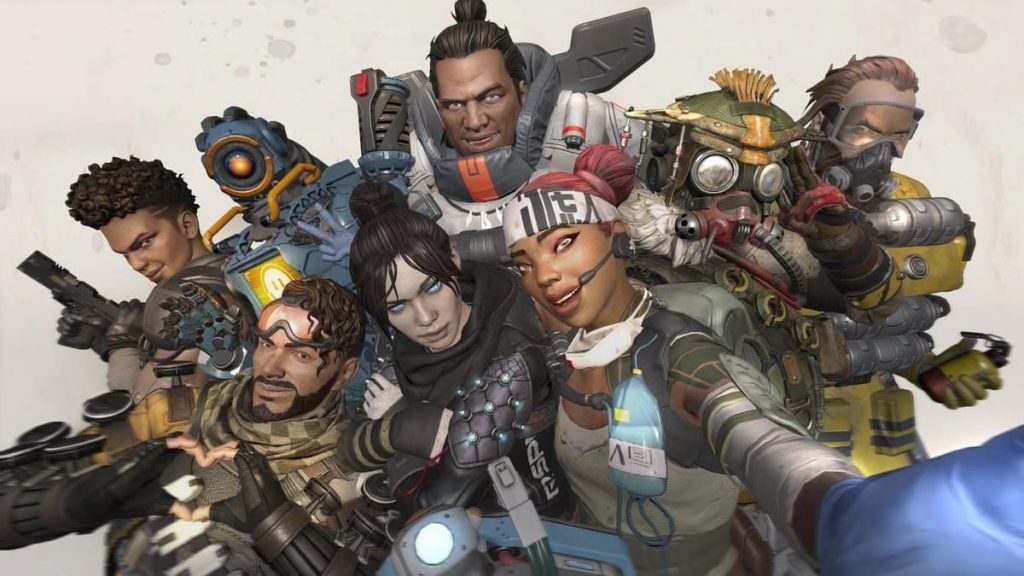 Electronic Arts announced during its latest earnings called that Apex Legends Season 2 will be unveiled at E3 next month.

The publishing giant will confirm the first details on the next season of Respawn’s free-to-play shooter during EA Play on June 7, which will be broadcast from the Hollywood Palladium. Andrew Wilson, CEO of EA, said that the company has ‘big and robust plans’ for Apex Legends going forward, though wouldn’t reveal any specific information about Season 2 just yet.

In addition, he added that Apex Legends Season 2 is probably going to kick off at the end of the current financial quarter, which wraps on June 30. Failing that, it’ll launch at the beginning of the next quarter, so either way we won’t have too long to wait.

EA also revealed during the earnings call that the company is in ‘advanced negotiations’ to launch the shooter on mobile platforms. It also acknowledged that Respawn encountered a number of issues as a result of the game’s strong growth following launch, forcing it to learn more about content creation and matchmaking.

Apex Legends was released on PlayStation 4, PC, and Xbox One in February, and was an immediate success. The game notched up 25 million players in just one week, and went on to amass 50 million users after its first month of availability. Not too shabby, eh?

Recently, Respawn big cheese Vince Zampella said that the company is firmly committed to churning out seasonal updates, as opposed to the weekly content drops that Fortnite employs. Zampella stated emphatically that the developer does not want to ‘over work the team,’ and therefore will not start to pump out updates on a more regular basis.