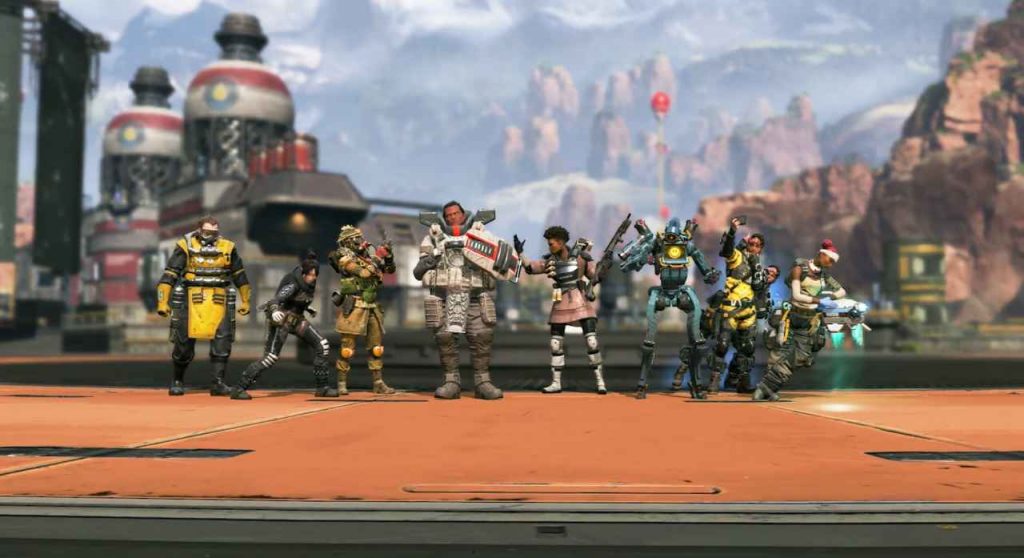 Apex Legends is less than a week old but the first major tournament has already taken place. The Twitch Rivals Apex Legends challenge was in full flow between February 12-13, 2019 with 48 streamers from Twitch competing for a prize purse worth $200,000.

In total there were 16 squads of players who entered the competition over two days live on Twitch.

How Did The Apex Legends Tournament Work?

The streamers were chosen by Respawn Entertainment and earned 1 point per kill and 5 points for winning the match. Some of the streamers included:

Who Won The Tournament?

The North American part of the tournament was won by Team Kings Canyon. This included Ninja, Dizzy, and King Richard. Over the two days they racked up 13 wins and 355 kills, accumulating a total of 420 points. They won $8,000.

The runners up were Rieds Money Team, consisting of the following streamers: chocotaco, vsnz, and huskers.

The European side of the tournament was won by Team Mane – Gotaga, Micalow, and Robi. They scored a total of 399 points.

There’s another Apex Legends battle taking place on Twitch rivals on February 29, 2019. It will take the same format as this week’s tournament.

In order to compete in incoming tournaments, you’ll need to hone your skills. Check out some of the latest tips for Apex Legends, and get to know each of the characters.