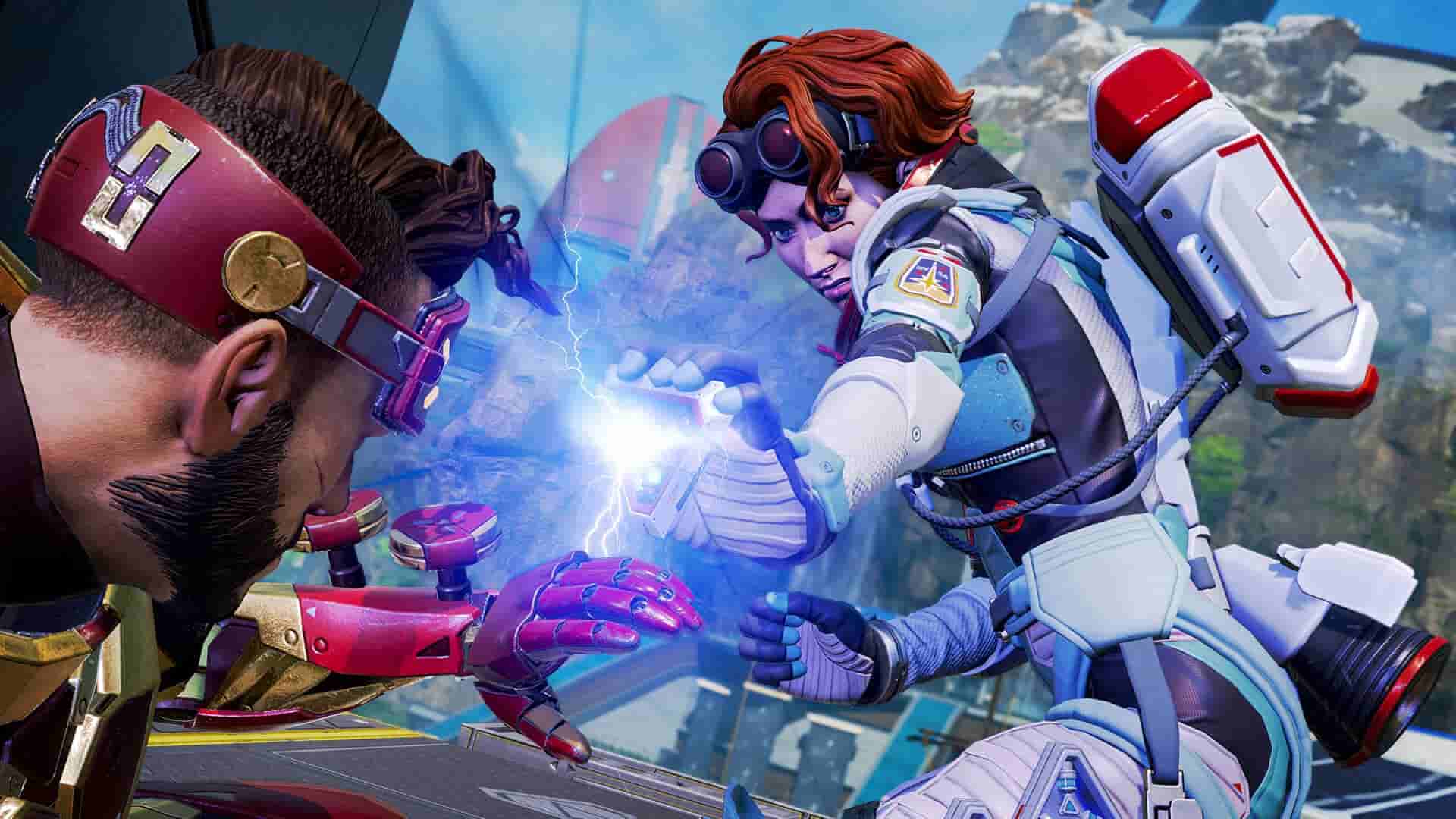 The Apex Legends update 1.61 patch notes have been confirmed by Respawn, which is now available for PS4, PC, Nintendo Switch and Xbox One versions of the battle royale title. You can read up on Apex Legends 1.61 below.

Apex Legends was released for PS4, PC and Xbox One in February 2019, and quickly established a considerable following, with over 50 million players in just one month. Respawn has continually kept things ticking over with new content via update and new seasons.

Looking ahead, Respawn has said that achieving 120 FPS on PS5 and Xbox Series X is ‘one of our goals‘ for the popular shooter.