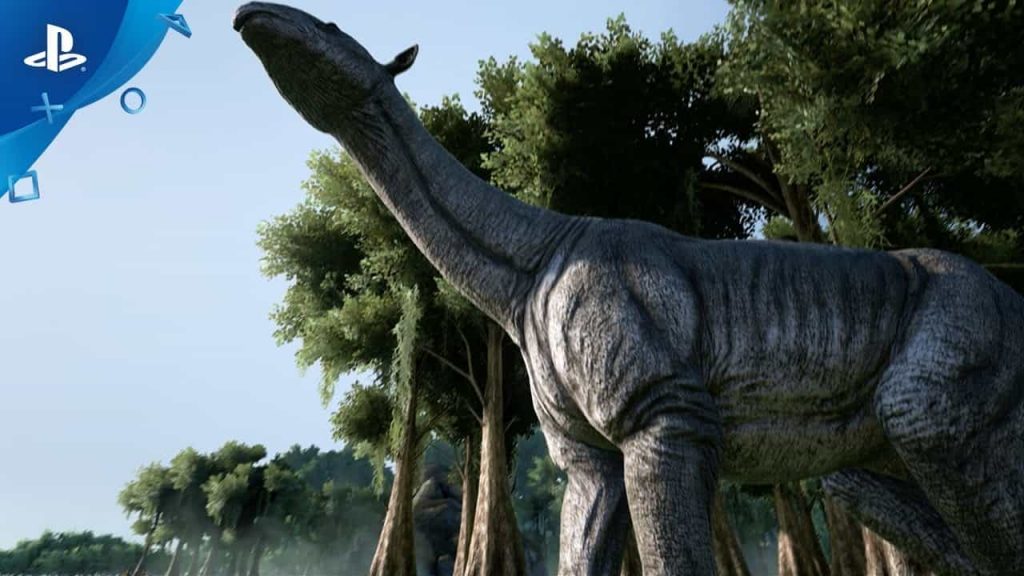 Studio Wild Card has unwrapped the full list of Ark: Survival Evolved 2.14 update patch notes for you to gawk at, confirming another batch of fixes have been rolled out for the popular survival-based title. It’s out now for PlayStation 4 and Xbox One versions of the game.