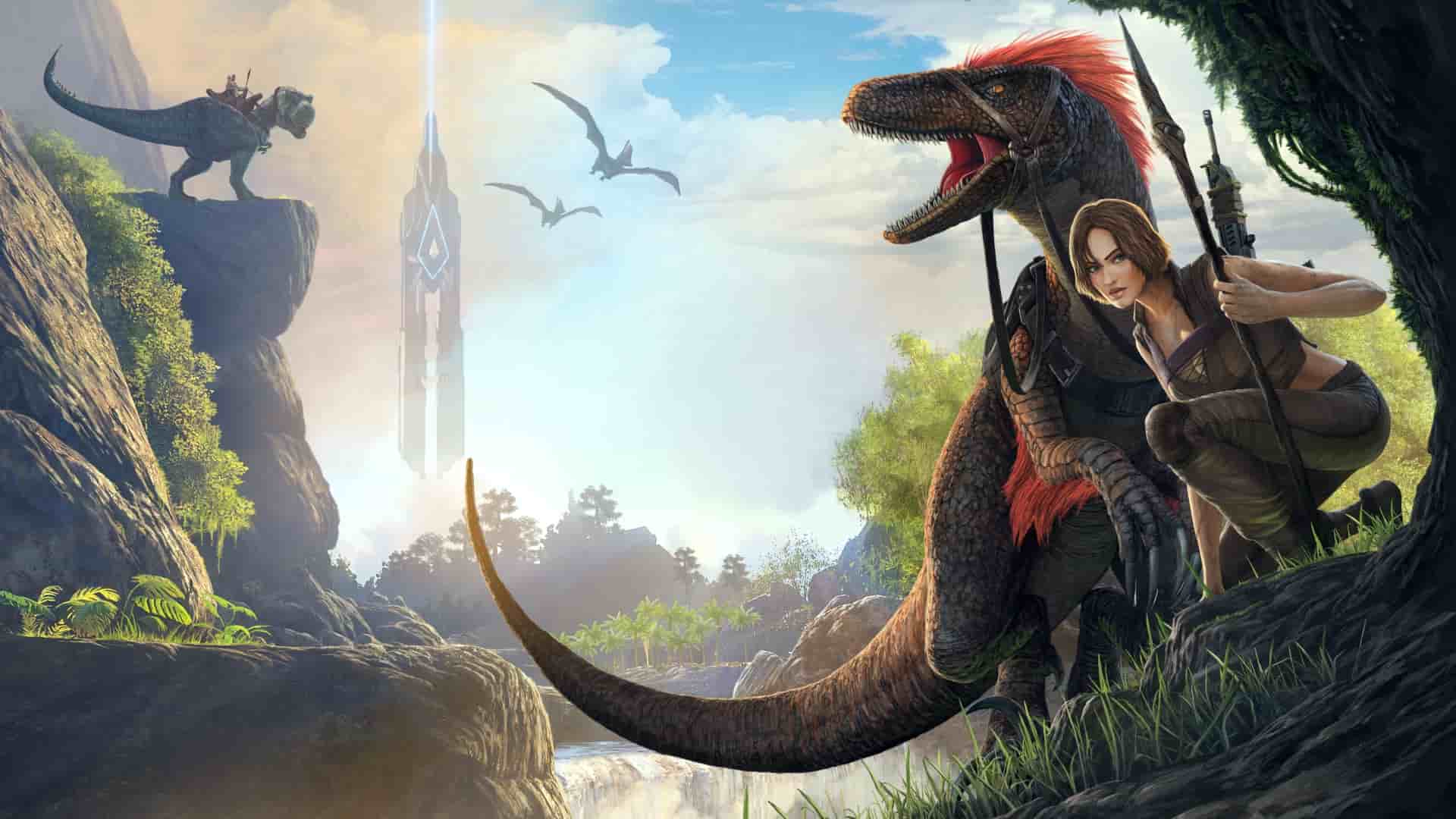 Studio Wildcard has released a bug-squashing list of Ark Survival Evolved update 2.61 patch notes for you to digest, which is now available to download for PS4, PC and Xbox One versions of the popular online title. This latest Ark update includes a wealth of fixes for multiple issues, so make sure you grab it.

You can read up on the Ark 2.61 patch notes below.