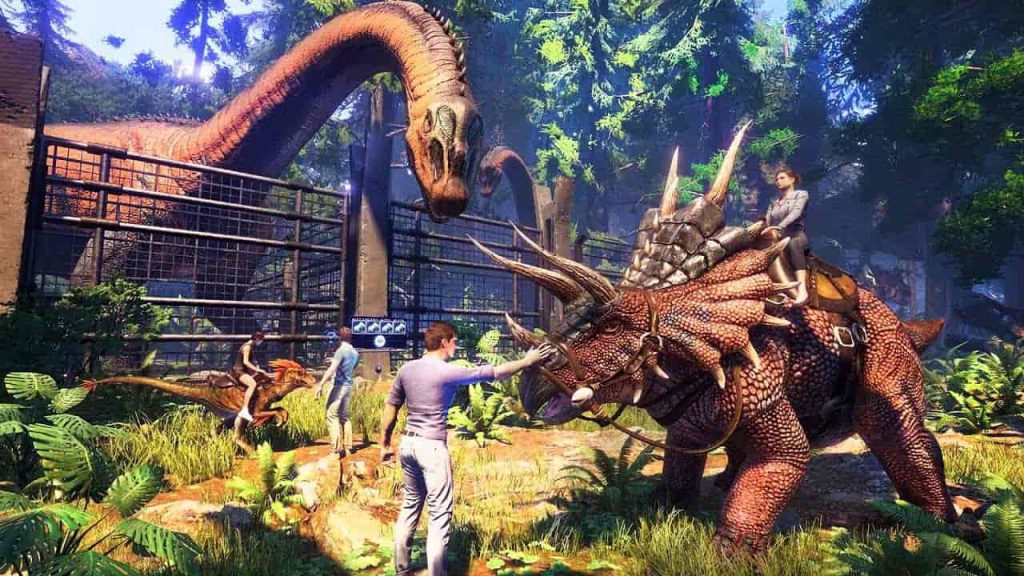 Studio Wildcard has unwrapped the full list of Ark Survival Evolved PS4 update 2.31 patch notes for you to have a gander at. The latest Ark PS4 update is live now and kicks off the Summer Bash 2020 event, and you can view the full change log below.

Ark Survival Evolved was released for Sony’s current-generation console in August 2017, and has received a steady stream of support ever since. The game is also available for Nintendo Switch, PC and Xbox One.