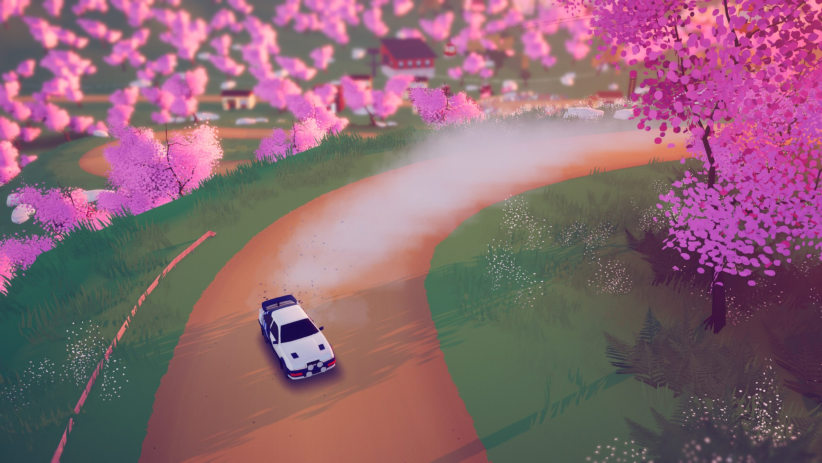 Funselektor has announced that Art of Rally is cruising to PS5 and PS4 in Summer 2021, and will ship alongside the Kenya update that was previously released for the PC version of the racer.

Check out the PlayStation trailer for Art of Rally below.

Art of Rally sees players burning rubber during the golden era of rally, with over 50 iconic vehicles available to choose from that span from the 1960s to the 1990s. Drivers will embark on challenging tracks plucked from Finland, Norway and Japan, only they’ve been stylised to offer a unique take on the environments.

Art of Rally was originally released for the PC via Steam back in September 2020, and offers authentic handling and a range of rally driving tricks, including Scandinavian flick, counter steering, left foot braking, handbrake turns.

Art of Rally will launch for PS5 and PS4 in Summer 2021, with a concrete release date yet to be announced.