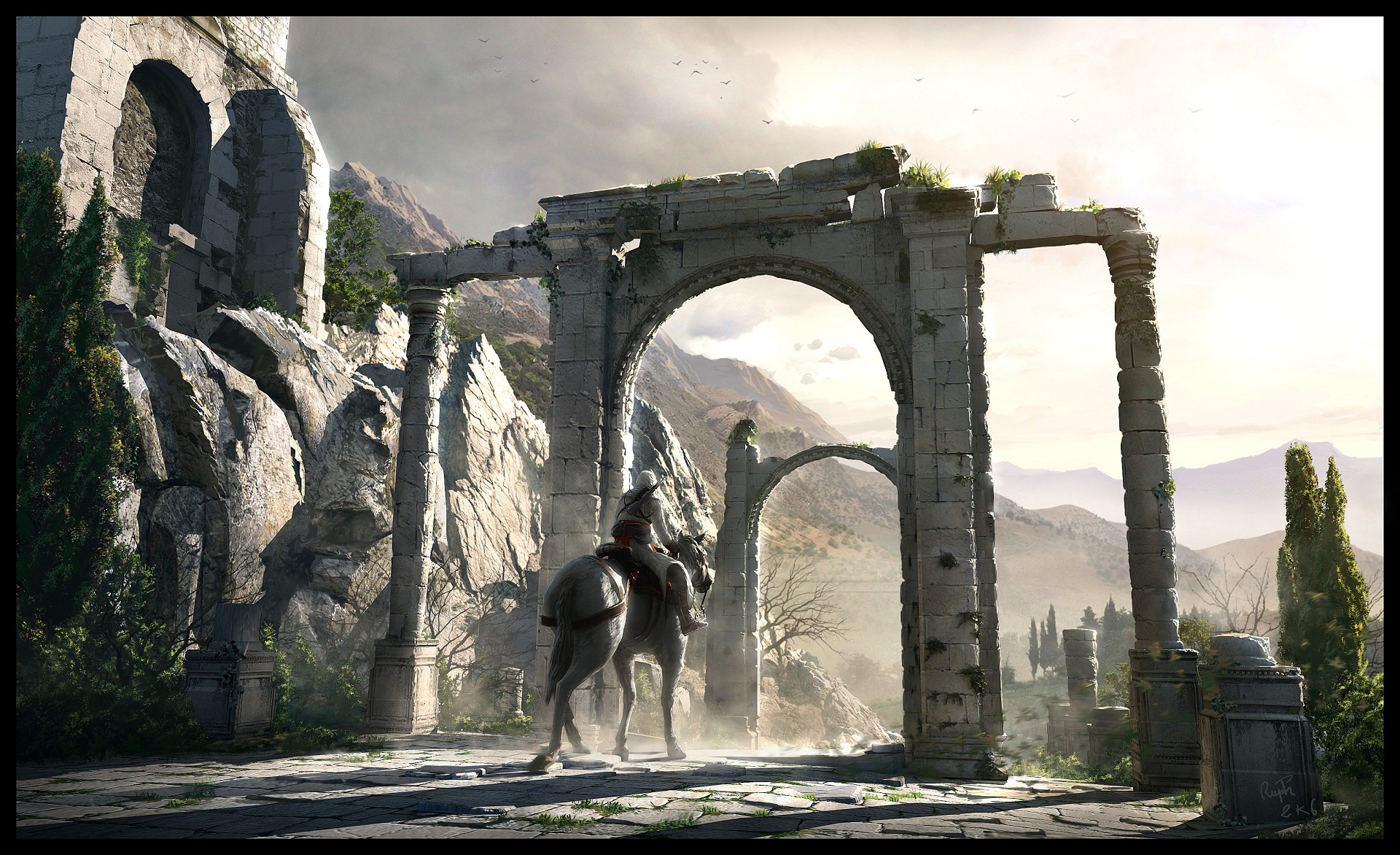 When Assassin’s Creed art director Raphael Lacoste announced his departure from Ubisoft, we didn’t know where he would be going, or how long it would be until we heard from him, though we clearly needn’t wait too long as he has announced he’ll be joining Jade Raymond and Haven Studios.

Lacoste was clearly poached away by Raymond, though this isn’t much of a surprise considering the two are old colleagues from their time together at Ubisoft. Although many players may not be ecstatic with the news that Haven is likely making a GaaS type game, Lacoste’s talents being added to the mix does make the project seem at least a little more exciting, if not a lot more.

Lacoste made the announcement today via his personal Twitter account, where he also talked about how excited he is to help create a brand new IP from the ground up. You can see the tweet for yourself, here:

I'm excited to announce that I've joined @HavenStudiosInc as Art Director! One of the best experiences of my career was creating AC1. Being more hands-on with concept art & working with many of the same core team to build a new original IP is inspiring & exciting 🙏