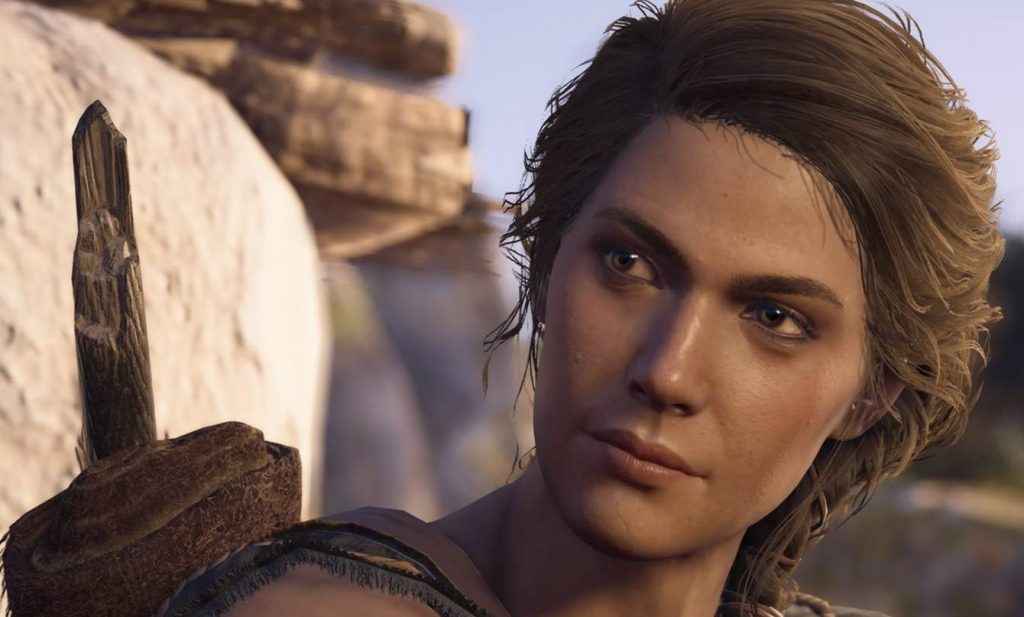 The gender of the lead protagonist in previous Assassin’s Creed games was always decided for us.

Yes, both Syndicate and Origins featured sections during which we were able to play as female characters, but it wasn’t until Odyssey (which releases in just over a week’s time) that we were finally given the option to choose the protagonist’s gender for ourselves.

And, in a welcome move from the developer, Ubisoft has committed to offering players this choice in future Assassin’s Creed games, too.

This news comes from Gamesindustry.biz, who, in an interview with narrative director Mel MacCoubrey and director Scott Phillips, asked various questions about the future of the series; including the topic of today’s article: gender.

I think it would be a mistake to limit our players, limit our fanbase from as many people as possible.

I don’t know why we would go back. We should continue pushing in this direction, bring in more players, more fans to enjoy this experience and make it their own experience.

There’s sure to be an outcry from that exasperating section of the gaming community who always rear their ugly heads whenever a developer attempts to make their games more inclusive.

However, with expansive dialogue trees, branching narratives, multiple ways to approach quests, and even the option to determine the protagonist’s sexuality in Odyssey, Assassin’s Creed games are only going to get more open ended and inclusive as time goes by.

And that is most assuredly a good thing.