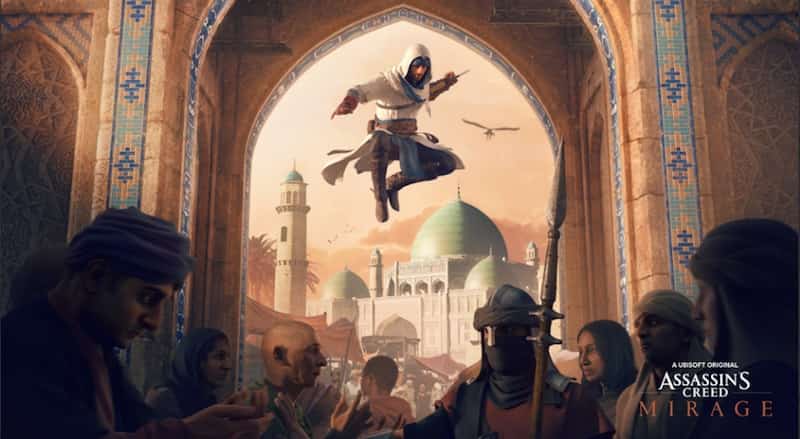 Ubisoft has officially named Assassin’s Creed Mirage as the title of the next entry in the popular stealth franchise, following months of rumors including a leak earlier today of the game’s artwork.

That’s about all we know right now; more details are being shared on September 10 during a Ubisoft Forward event taking place at 9.00pm CEST/12.00pm PST. Ubisoft had previously announced that it planned to announce the future of Assassin’s Creed in September, so it’s probably this event.

While full details haven’t been announced yet, the art work included in the Ubisoft Twitter post all but confirms a Baghdad setting and Basim as the protagonist. You can see for yourself below.

Assassin’s Creed Mirage has yet to attract a release date, but if we’re to believe previous reports, the game will launch in Spring 2023. Platforms have also yet to be announced, but it’ll likely be a cross-generation title.