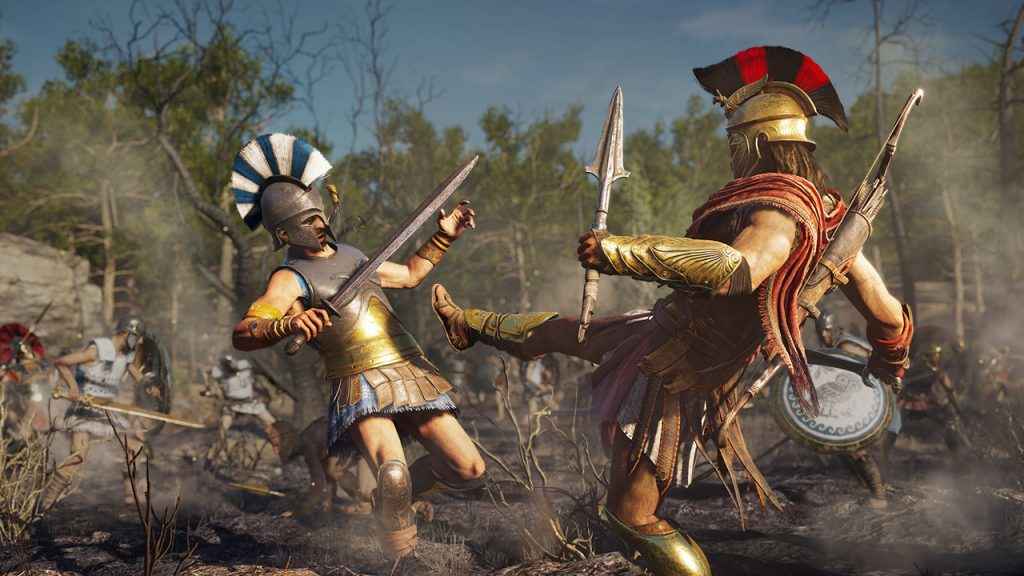 The first Assassin’s Creed Odyssey live event has been postponed this week. The Epic Mercenary event, which is due to be updated weekly, has encountered technical issues and will therefore start a later date.

Initially, the Epic Mercenary event appeared to be running smoothly. Yesterday, players were tasked with tracking down Damais. However, despite scouring the map no-one could find him.

Ubisoft has since apologies for the error, but hasn’t confirmed when the live event will re-start.

PSA: This week’s live event was canceled – apologies for the inconvenience.

Rumor has it that Damais bailed at the very last minute. Apparently, he was intimidated by the idea of facing the misthios. He’ll give you a fair fight as soon as we track him down. ⚔️ pic.twitter.com/8NkluGgPkw

We presume, if everything is fixed, then the Assassin’s Creed Odyssey live event will recommence next week. The plan is to alternative live quests each week between the hunt for epic mercenary and the hunt for epic ships.

Completing these challenges will yield rewards.

If you still need some tips playing Assassin’s Creed Odyssey, check out the game guide.