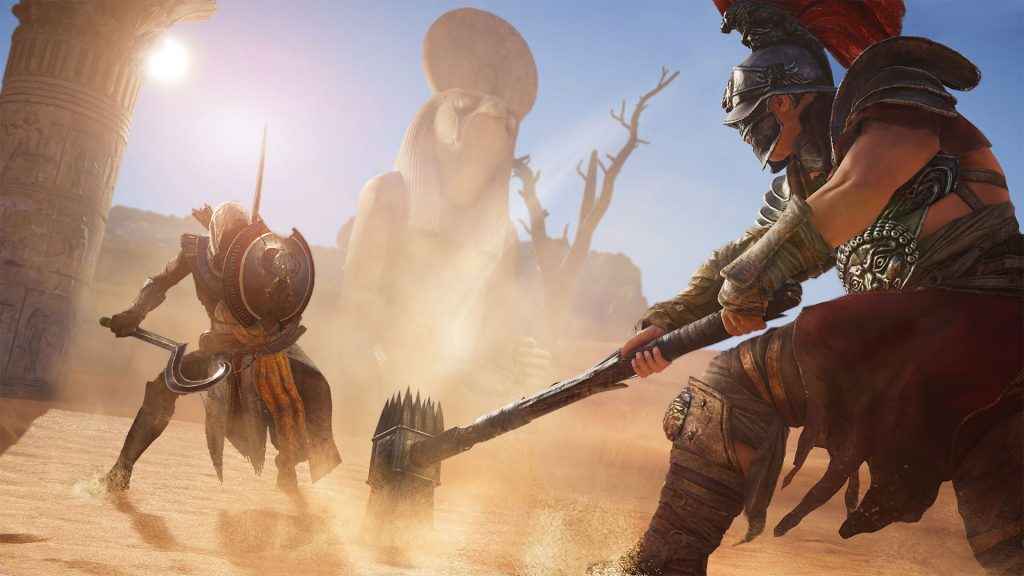 The Assassin's Creed Origins New Game Plus mode is now available to download. The new mode allows players to start the story over again with all their powers and weapons in place.

What is New Game Plus?

New Game Plus is a feature that can allow players to unlock alternative endings, or contains areas of a game that can only be accessed once the game has been completed. Other games have used the New Game Plus feature to offer additional difficultly levels. Current PS4 games with New Game Plus include BloodBorne, The Witcher 3, Persona 5 and many more.

Since launching last year, Assassin's Creed Origins has received multiple updates, including a story-driven expansion called The Hidden Ones. A second DLC pack, The Curse of the Pharaohs is due to launch in March 2018 for Ubisoft’s open world game.

Free content has included The Trials of the Gods, featuring boss battles against Egyptian Gods. Horde mode also allows you to fight against waves of Gladiators.