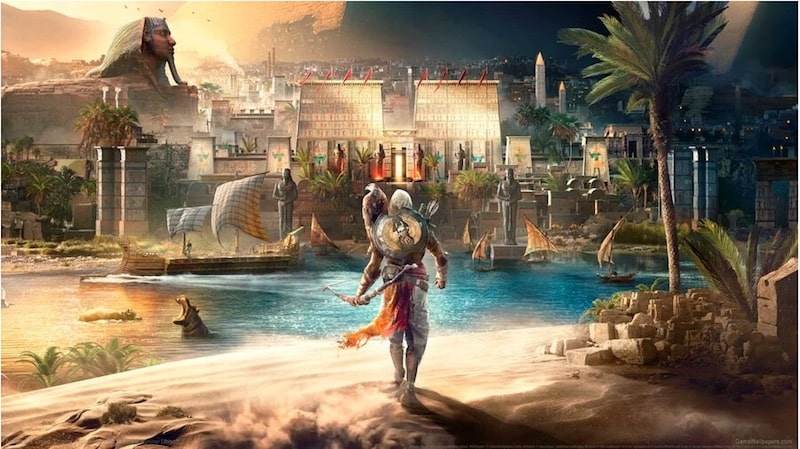 Ubisoft is expected to drop the Assassin’s Creed Origins PS5 60 FPS update on June 7, the same day that the game arrives on Xbox Game Pass.

Yes, we originally reported that the update would be arriving this week, but that appears not to be the case. However, with the game’s arrival on Xbox Game Pass next week, it seems very likely that this is when we’ll be getting the patch.