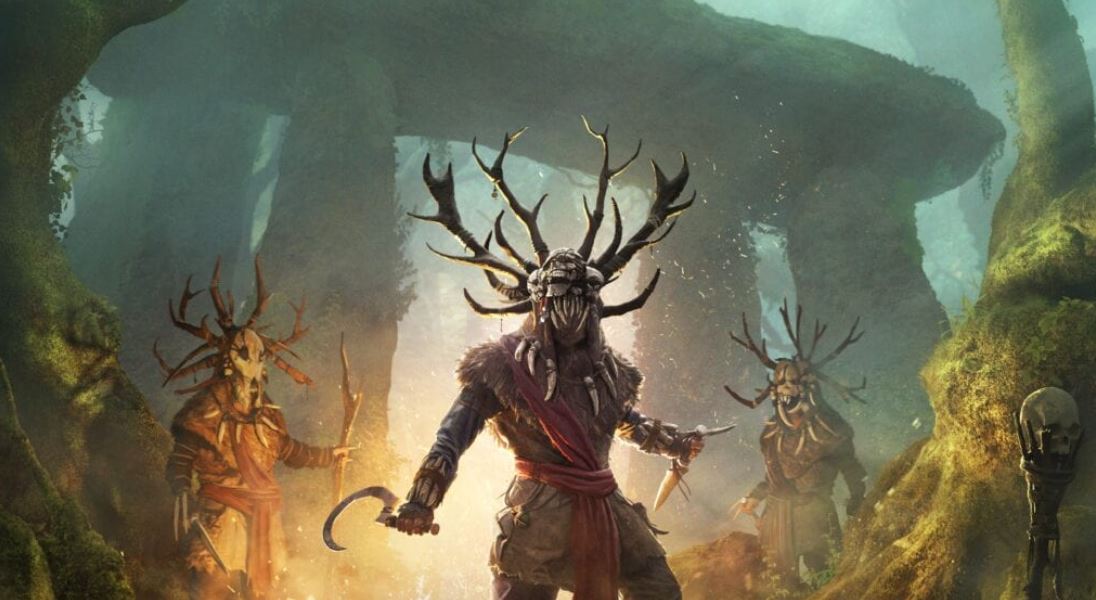 The Assassin’s Creed Valhalla post-launch content and Season Pass have been detailed in a brand new trailer, with free updates, content, cosmetics, and more on the way.

Firstly, the Discovery Tour for the game will return and launch in 2021. Players will also get access to free updates, including new seasons which will last three months. Season 1 will begin in December. This first season will come with a new Settlement area, a Yule Festival event, a new River Raid game mode, the addition of Ranks for Josmviking and additional weapons, abilities, skills, and gear. Season 2 will then arrive in March 2021 with a new combat-focused game mode, Jomsviking update, festival and more.

When it comes to the Season Pass, players will get access to The Legend of Beowulf Quest. Expansion 1: Wrath of the Druids will release in Spring 2021 and take players to Ireland where they will unravel the mysteries of an ancient cult. Expansion 2: The Siege of Paris has players relive the most ambitious Viking battle in history. You will enter the fortified city of Paris and the River Seine under a prolonged siege and uncover secrets along the way.

You can watch the Assassin’s Creed Valhalla post-launch content and season pass trailer below: