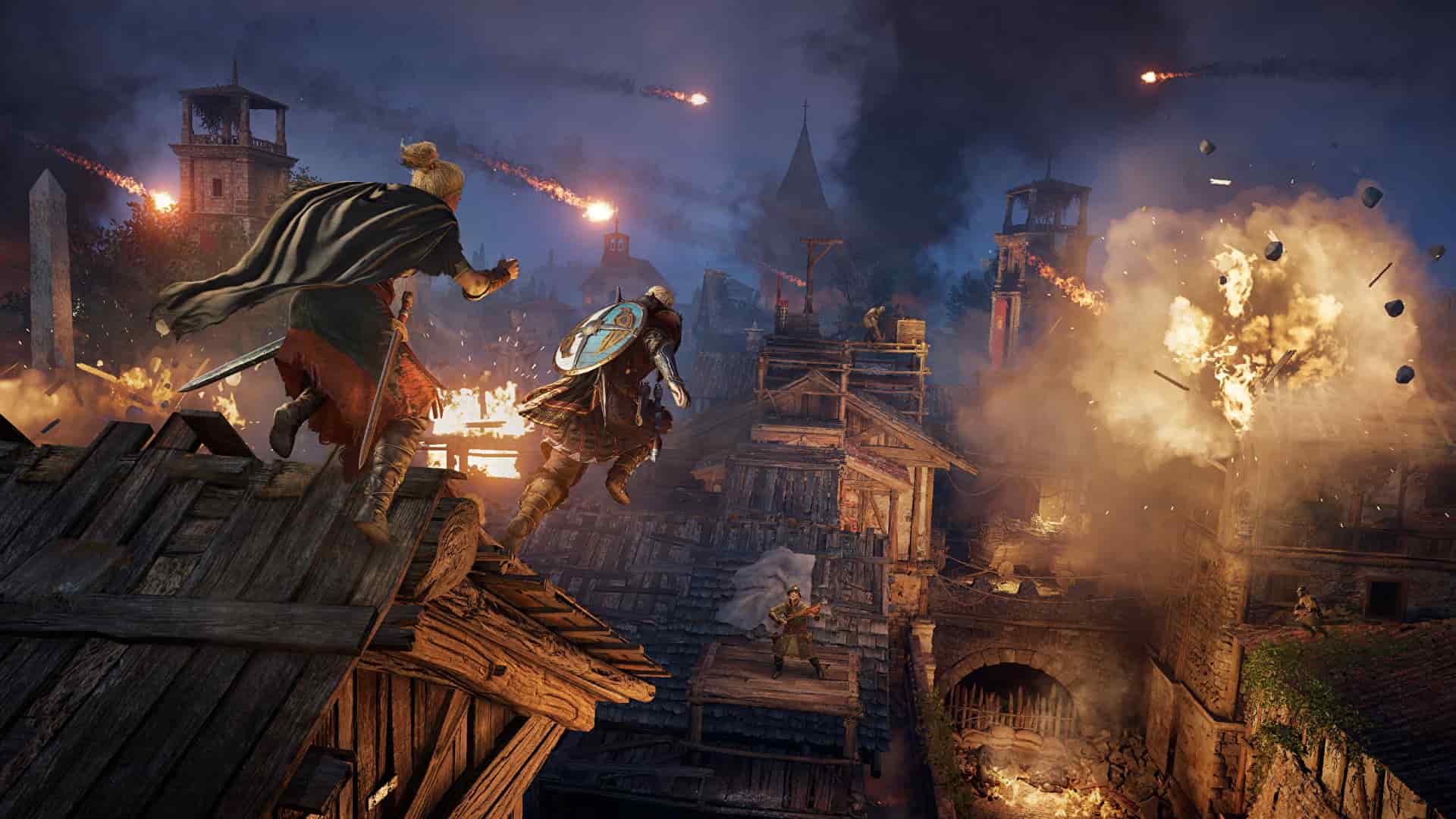 Ubisoft has unsheathed the official trailer for Assassin’s Creed Valhalla: Siege of Paris, which is the next chapter in the game’s post-launch content slate.

Check it out below. From the look of things, Eivor will be getting into some pretty epic rucks with Siege of Paris, as well as hitting up yet more sumptuously-designed locations and brushing shoulders with yet more interesting characters.

Assassin’s Creed Valhalla: Siege of Paris is pencilled in for an August 12, 2021 release for PS5, PS4, PC, Xbox Series X/S, and Xbox One. The expansion will come free as part of the game’s Season Pass, although it can also be purchased separately.

Siege of Paris sees the viking Eivor travelling to West Francia, where they find themselves battling against the forces of Charles III. You’ll infiltrate Paris long the way, forcing new alliances and lopping off more limbs in gruesome conflicts, which are described as some of the most daring raids of the Viking era.