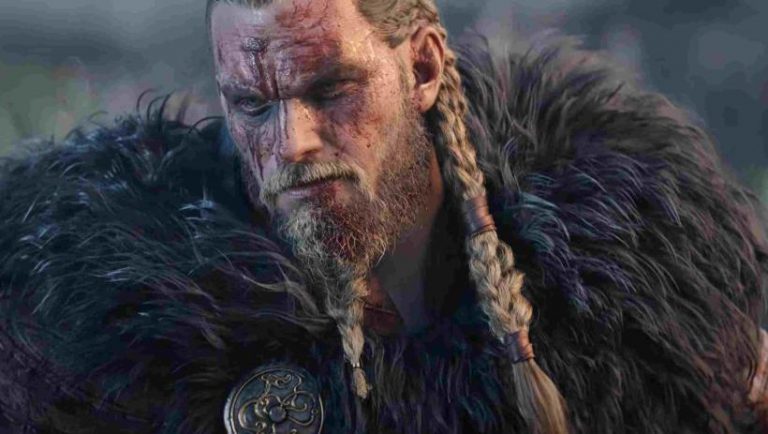 Ubisoft has made it clear that it’s going to support Assassin’s Creed Valhalla into 2022, and we may have got our first glimpse at what’s to come in the shape of Tombs of the Fallen.

That’s at least according to a new batch of Trophies spotted by Access the Animus, which hints at a slew of new content coming to the epic Viking adventure.

Specifically, there’s new Trophies titled Spelunker and Crypt-ologist, the former of which is earned by completing the Tomb of the Fallen. Nothing official has been announced by Ubisoft yet, and this is the second major leak for the game’s DLC slate, coming on the heels of Dawn of Ragnarok.

Assassin’s Creed Valhalla was released in October 2020 for PS4, PC, Google Stadia, and Xbox One, before rolling out for PS5 and Xbox Series X/S the following month. Ubisoft revealed recently that the game is its second most profit generating title to date.