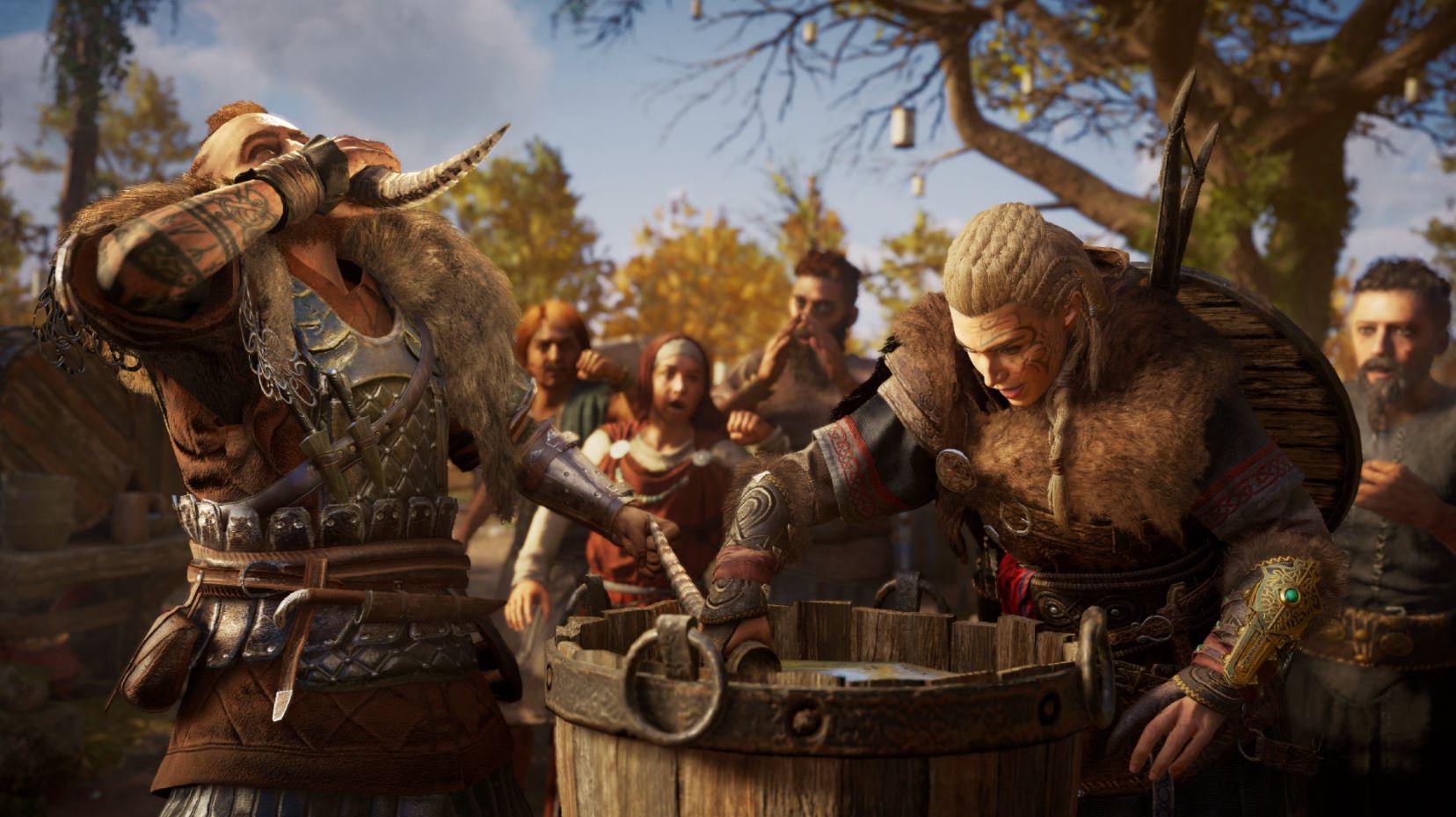 Assassin’s Creed Valhalla Update 1.004.000 is out soon for PS5 and PS4 and we have the full patch notes right here from Ubisoft, detailing the balance updates made to the game as well as the option to choose performance modes when playing.

Posted on the Ubisoft forums, this update weighs in at 2.5 GB on PS5 and 4.1 GB on PS4 and you can see the full patch notes for the game below:

Added an option to the game that allows players to choose between Performance or Visual Quality.