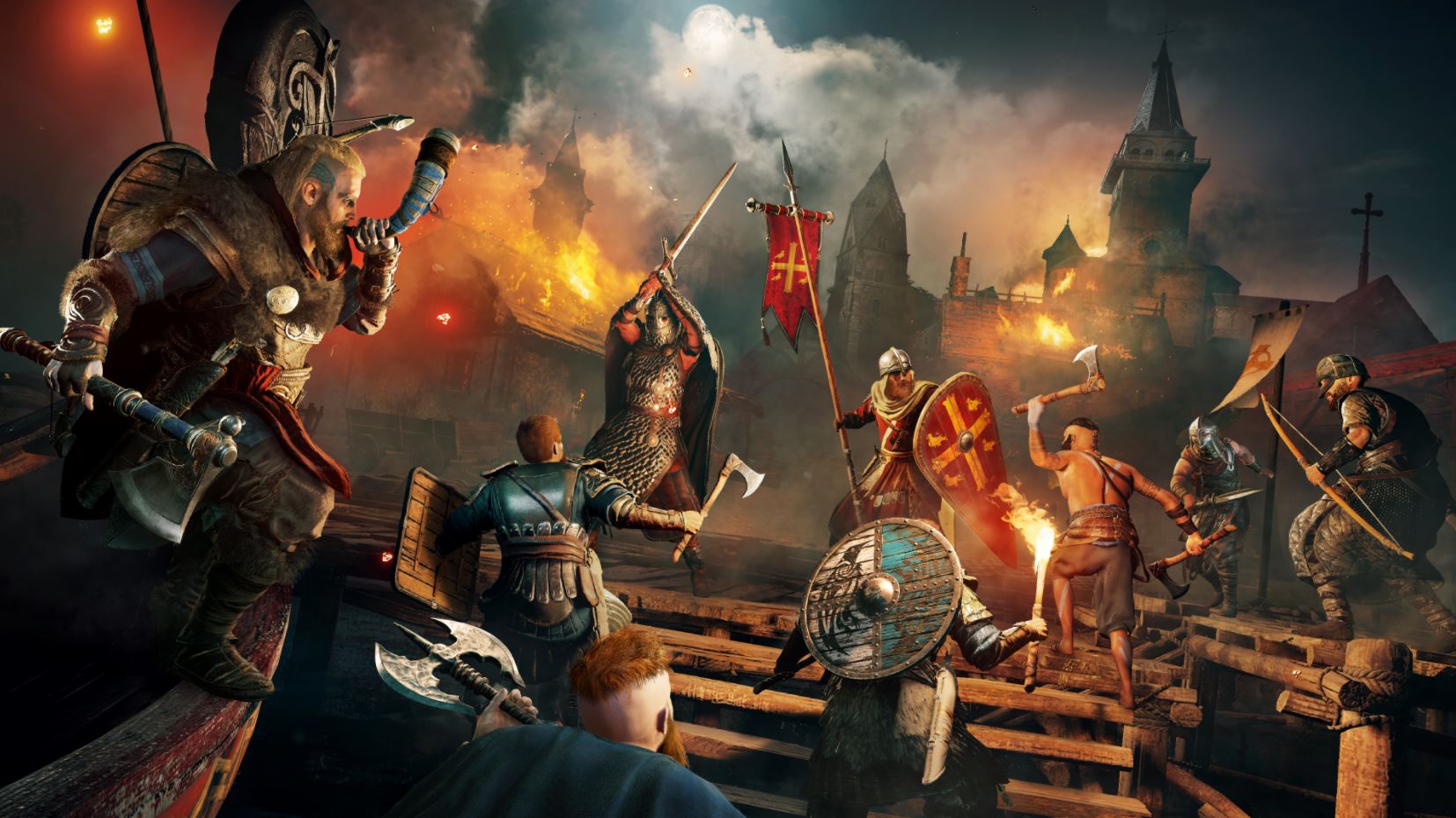 Ubisoft has revealed its Assassin’s Creed Valhalla update 1.1.0 patch notes which provide a number of balances, stability improvements, and bug fixes to the massive RPG. The update will launch tomorrow, December 15, 2020, and weigh in at 2.46 GB on PS5 and 2.4 GB on PS4.

You can see the Assassin’s Creed Valhalla update 1.1.0 patch notes below from Ubisoft.

Added in-game support for the Settlement expansion and Yule Festival -The Yule Festival is a time-limited event with several festivities to enjoy and rewards to obtain. To bring this and future festivals to life, you’ll see the arrival of the revellers just east of the current settlement.