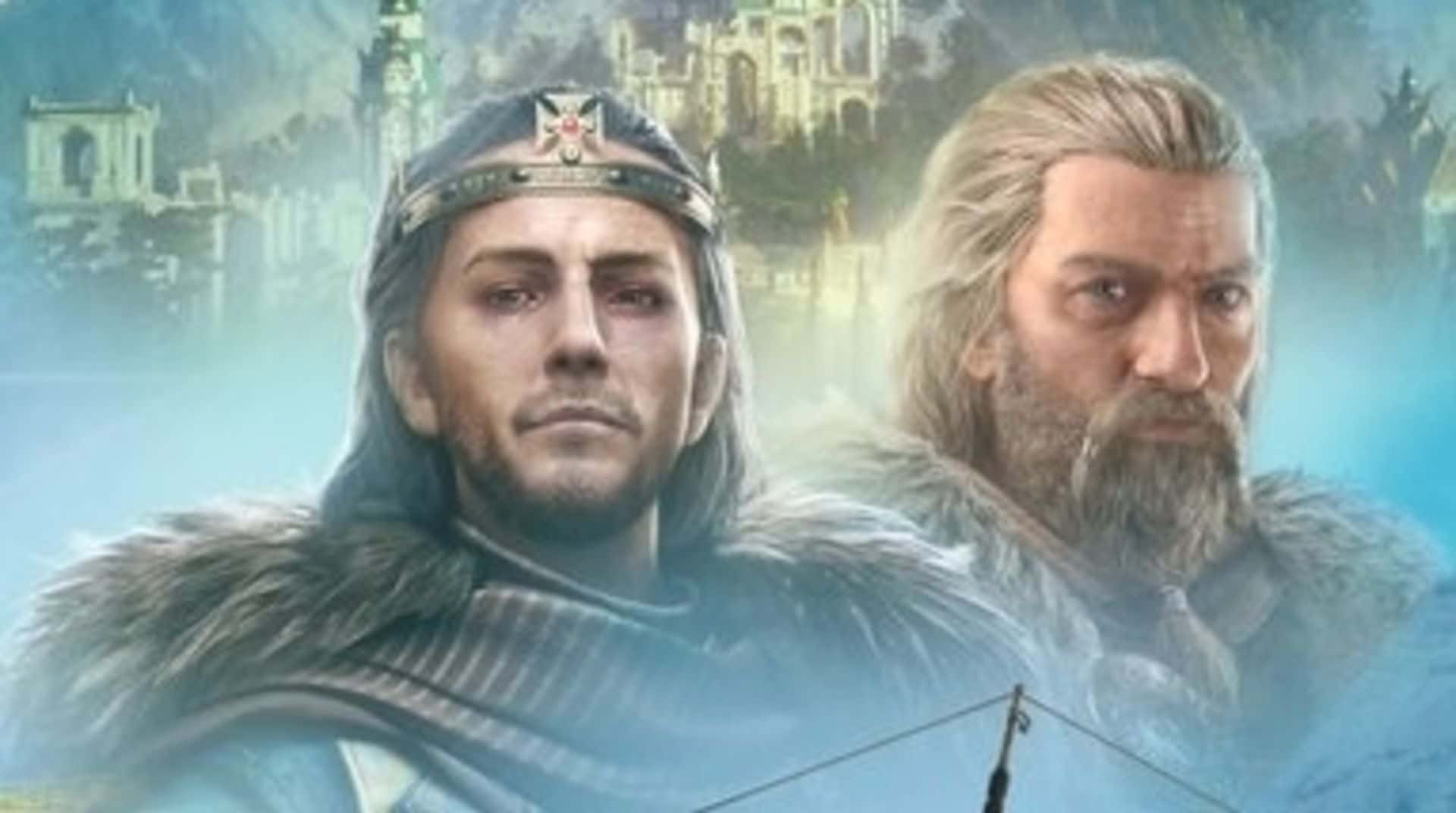 However, there’s a few differences with this latest entry. Whereas the previous Discovery Tours had you going on a guide tour, the Viking Age sees you hopping into the role of various characters and following their stories, even completing quests along the way.

In addition, Ubisoft will release a standalone Discovery Tour: Viking Age for PC at launch for £16.99, and will launch in early 2022 for PS5, PS4, PC, Xbox Series X/S, and Xbox One.

Ubisoft says the Viking Age “will transform the game’s world into a nonviolent, educational experience that players can freely explore to learn more about the places, people, and cultures of ninth-century England and Norway.”

Assassin’s Creed Valhalla is now available for PS5, PS4, PC, Xbox Series X/S, and Xbox One, and you can read our full verdict on the game here.