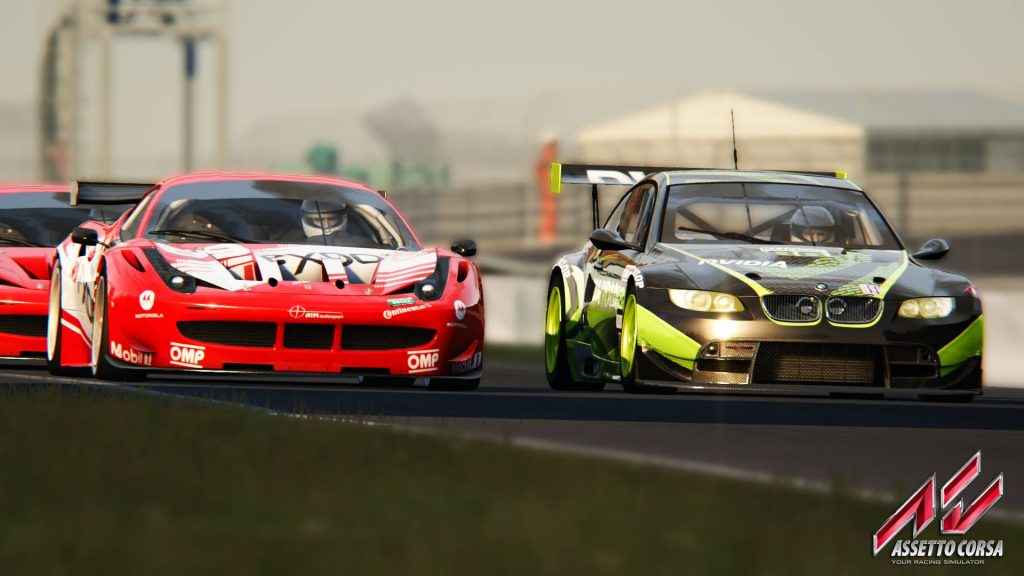 The hefty Assetto Corsa Ultimate Edition release date has been confirmed for April 20 for PS4 and Xbox One consoles. It’s hyped as the most complete package ever conceived for the hardcore racing simulator!

Players will get the joy of realistic driving together with every car and track to ever be released for the game, featuring the Prestige pack, the three Porsche Packs, the Red, the ReadyToRace and the Japanese Packs, plus the Ferrari 70th Anniversary DLCs. The base game itself is improved from its launch state.

505 Games went into great deal with its statement on the announcement.

178 tailored to perfection cars are available to choose from, including special editions, reproduced in collaboration with the most prestigious automotive manufacturers, each one authentic and unique in both characteristics and handling - designed upon manufacturer's real-life track data and telemetry. Including cars from Ferrari, Porsche, BMW, Audi, Lamborghini, McLaren, Praga, Corvette, Maserati, Lotus and more.

Using laser scanning technology to deliver the highest level of accuracy possible, Assetto Corsa Ultimate Edition boasts 33 track configurations from sixteen circuits (including the legendary Spa Francorchamps, Nürburgring-Nordschleife, Laguna Seca and many others), alongside an advanced physics engine built using practical knowledge acquired from the elite of motorsport, including features and aspects of real cars never seen on any other racing simulator, such as tyre flat spots, heat cycles, including graining and blistering.

Players will enjoy a full suite of race modes in Single player or be able to compete with friends in online multiplayer challenges, even customizing the driving experience by adjusting the handling and race set-up of each and every car in the game, to match their personal racing style.

Reviews tended to be a bit mixed when the original game released back in August 2016, but there was plenty of praise for its attention to detail.