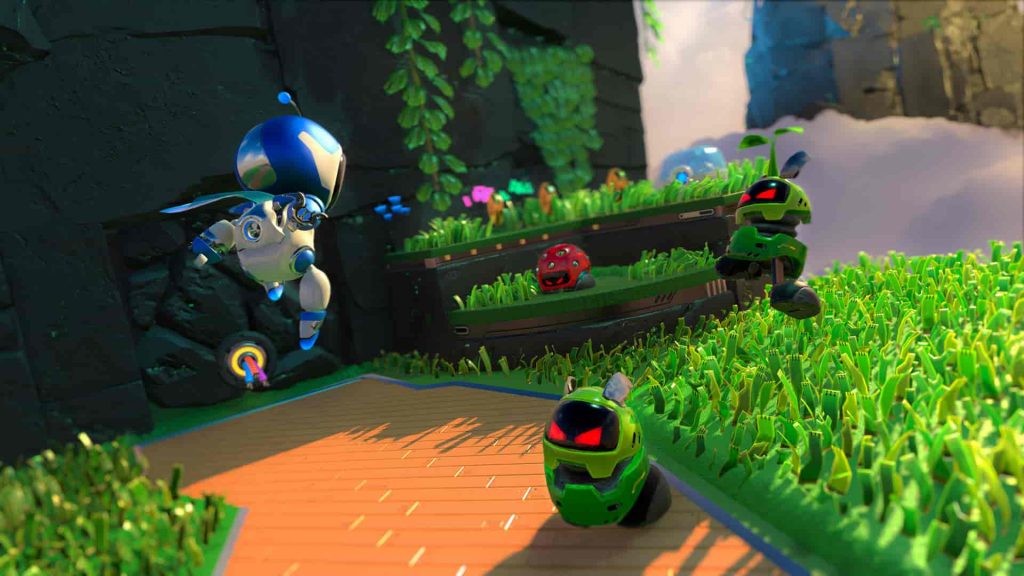 SIE Japan Studio has revealed in an interview with Famitsu magazine that Astro’s Playroom will take about four to five hours to complete in one sitting. The sequel to Astro Bot Rescue Mission was announced during the PlayStation 5 showcase in June and will launch this November.

Asked how much ‘volume’ there will be in Astro’s Playroom, Duse Nicola, studio director at Japan Studio, commented:

I think it’s roughly 4-5 hours to play through and complete the game in one sitting.In addition, there are a lot of homages to the 25 years of PlayStation history hidden throughout the game.There are collectibles among them, and a lot of artifacts and puzzle pieces to collect, which is a lot of fun.

Astro’s Playroom will be released on November 12 in the US and Japan and November 19 in the UK and Europe.