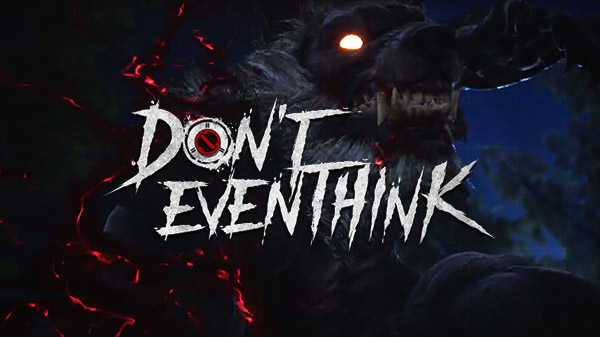 A new asymmetrical, PvP game featuring guns and werewolves is set to launch next week on PS4, called Don’t Even Think.

Don’t Even Think comes from Dark Horse Studio and publisher Perfect World Games. Not much is really known about the title, except you can turn into a werewolf and fight against other players, playing as humans. The game is free to play and set to launch on July 10, 2019, for PS4.

2037 AD: The world economy is in a recession, political turmoil is rife, natural disasters escalate with intensity, and social stability is on the verge of collapse. Possessing core technologies in various essential fields such as communications, military, AI and biopharmaceuticals, DET-i has become the world’s largest and foremost security company. To meet demands of its employer nations, DET-i has established a comprehensive research base named Prism City on an unspecified peninsula. Here, all kinds of extreme disasters are simulated in their most realistic conditions…

What do you think of the first trailer?