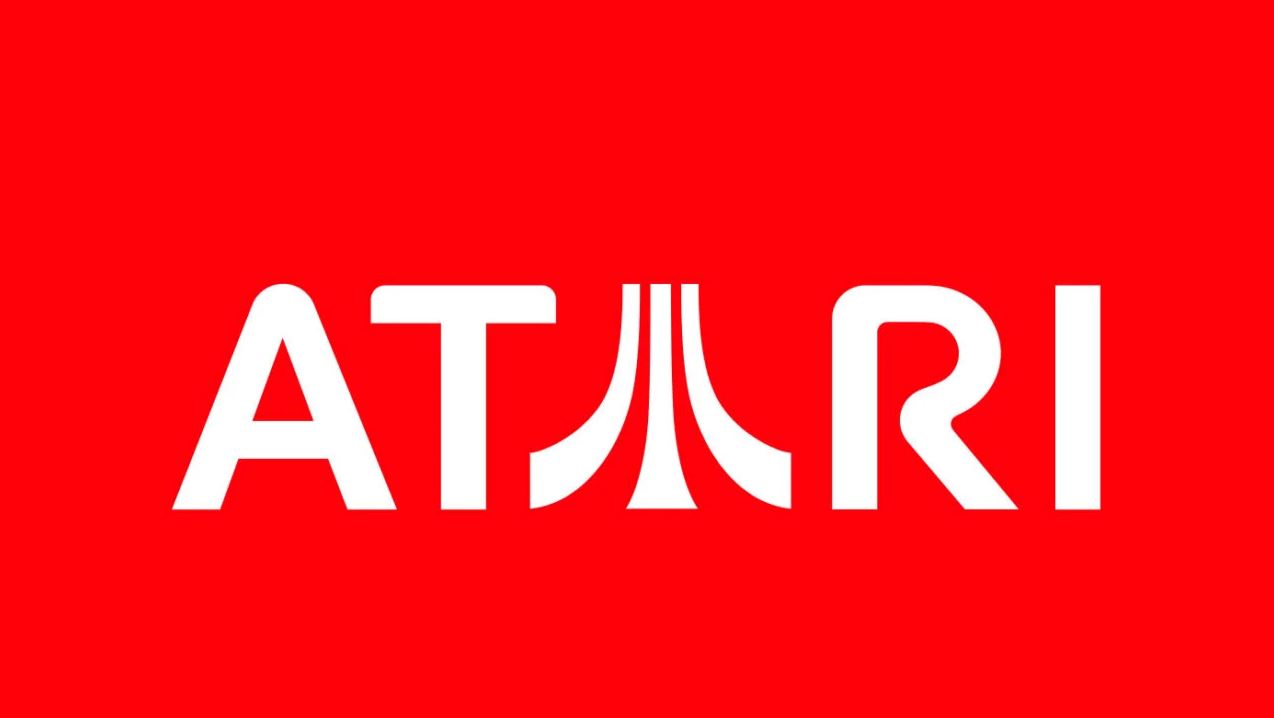 Atari has announced that it will split up the divisions of its company with Atari Blockchain and Atari Gaming being created. The latter will help the company shift into developing console and PC games that have the goal of “revitalizing classic Atari intellectual property for the modern era”.

As reported by VGC, this new shift will happen alongside the continued development of free-to-play mobile games. The company said that these “new releases will share the classics’ instant enjoyability, while introducing a meaningful single-player campaign, couch co-op/multiplayer, and online play.”

The company will also continue to support its VCS console with its release in Spring 2021. CEO Frédéric Chesnais will also step down to focus on the Blockchain business, with Chairman of the Board Wade J. Rosen replacing them.

Atari hasn’t been in the console space for a while in a serious way. However, the publisher and developer did release PONG Quest for consoles not too long ago, although the game wasn’t received too well. What IP are you hoping gets revitalised for modern-day consoles?