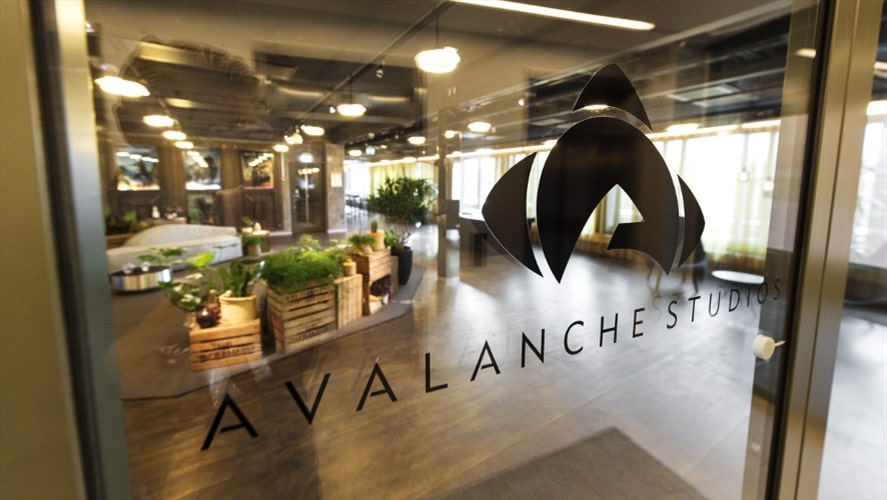 Just Cause developer Avalanche Studios reportedly once had an open-world steampunk game set in the 1950s in the works, but pulled the plug on the project.

According Mikael Saker, a former developer Avalanche Studios, he was involved in the creation of the project before jumping ship to to DICE to work on Battlefield. Speaking with Wassup Conversations, Saker revealed that financial problems resulted in the game being canned and overnight layoffs.

His LikedIn profile reveals that Saker was involved in the “big project” that “never shipped” between May 2007 and September 2008, so it would have presumably launched during the PS3 era if it had seen the light of day.

That was not fun. I think they had to let the half of the studio go, over a night because of the economic collapse. The publisher cancelled all their games except one, and it was a big publisher. But had been working on this awesome open-world game set in an alternative reality version of 1950s. It was insane! We had a huge this huge version of London that looked spectacular.

We didn’t have skyscrapers, but we had, like inverted heights, so the city grew downwards, to the ground. You could fly ziplines, airships, planes and jump down to these really, really deep holes in the middle of the city. So it was visually, and world-building wise spectacular and It had some really great gameplay ideas.