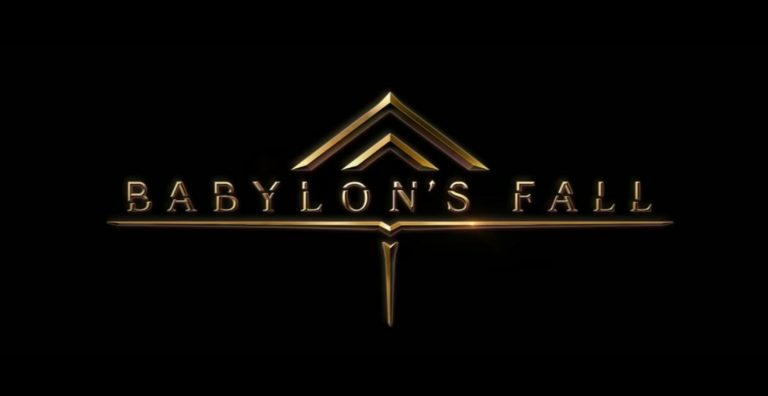 US retailer GameStop has ‘promoted’ pre-owned copies of Platinum Games‘ flop Babylon’s Fall to junk status, which means it’ll simply be thrown away if not claimed. However, there’s reports that people asking for the game are also being given it for free.

News: Babylon’s Fall is Being Removed at GameStop Store Locations. If you want a free case and coaster, maybe find one before a GameStop employee gets around to tossing it into the dumpster. They might just let you have it after they scan it. pic.twitter.com/mglPO22eky

To be honest, there’s not a whole lot of point in getting Babylon’s Fall at this point, even if it is for free. Platinum Games announced that the game will be shut down on February 27, 2023; there’s no future for the title, and in case you didn’t already know, it’s pretty, well, rubbish.

Babylon’s Fall was released for PS5, PS4 and PC in March 2022, but was met with overwhelmingly negative reviews. Frankly, it’s amazing that the developer responsible for gems such as Bayonetta and Vanquish were able to churn out such a terrible product, but let’s just hope it’s a rare misstep.